Skip to content
Beds, Furniture, and a Playground for Armavir #9 Kindergarten

Armavir (Armenian: Արմավիր), is a town and urban municipal community located 47 km west of the capital Yerevan serving as the administrative center of Armavir Province.

Founded in 1931 as Sardarabad, the town was known as Hoktemberyan (meaning the city of October) between 1935 and 1995, named in honor of the , in honor of the 1917 Russian October Revolution/ Bolshevik Revolution.  In 1992, the town was named Armavir by the government of independent Armenia, after the nearby ancient city of Armavir (8 km from today’s town of Armavir), founded in the 8th century BC by King Argishti I of Urartu, and became the capital of the Kingdom of Armenia under the Orontid Dynasty in 331 BC.

At the end of 2018, the newly elected Mayor of Armavir announced the budgetary plans to renovate two of the town’s kindergartens in 2019, with kindergarten #9 as one of the two kindergartens. The renovations will not only provide a safer environment for the children, but it will also give the opportunity for more children to attend kindergarten and have the kindergarten operating 12 months of the year. Unfortunately, the renovation plans did not include any budget to replace the old and toxic beds, furniture or the rustic and unsafe playground equipment. This is where our organization came in.

The renovations for Armavir #9 kindergarten started mid-April 2019, and were completed in late 2019. In addition to cosmetic changes, the renovations include the restrooms, replacement of windows, doors, and a new heating system.

Once the renovations had been completed, along with the gift of safe beds, furniture, and a playground, the kindergarten was able to open its doors to 165 children, with an increased enrollment of 75 kindergarteners from the original 90. 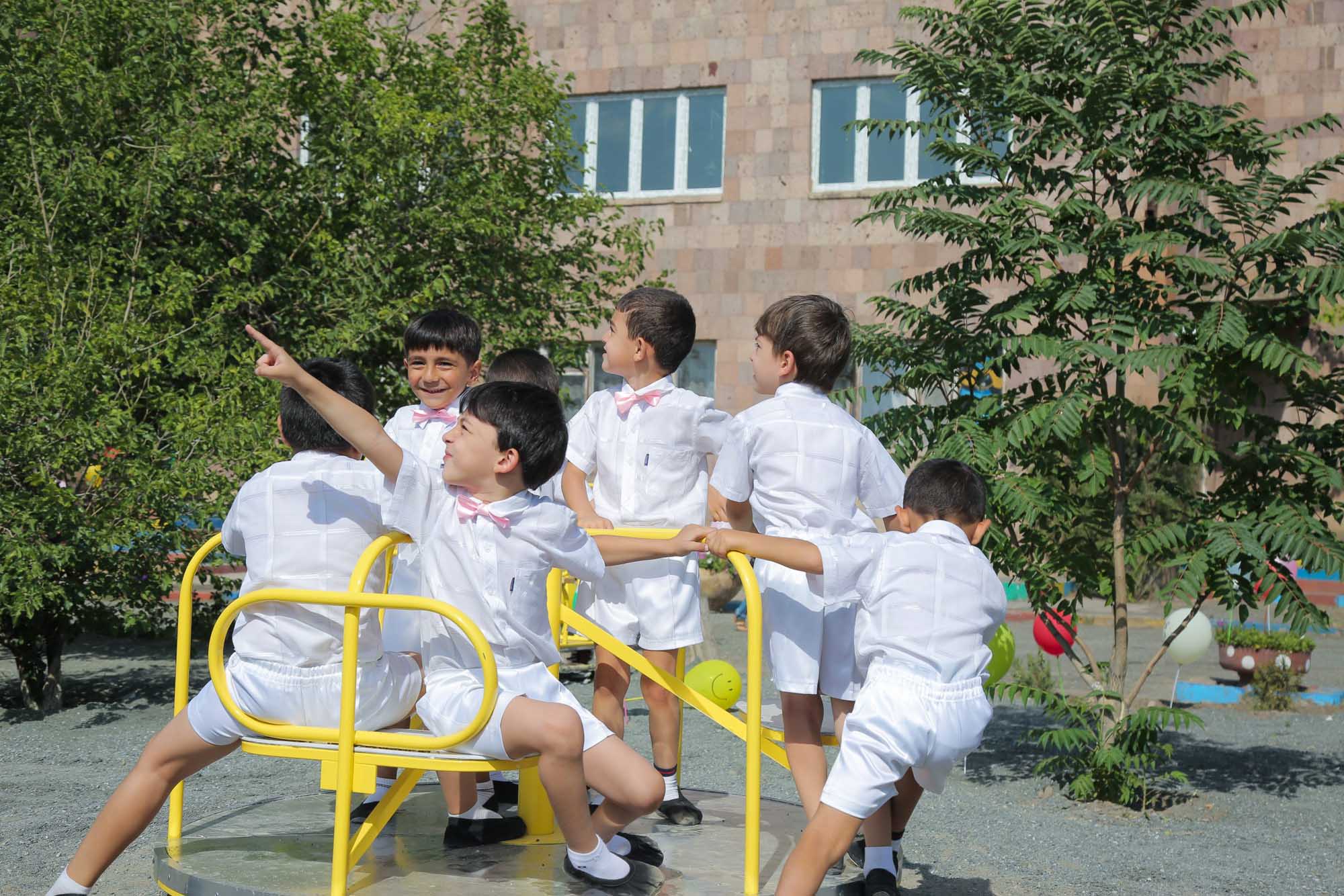 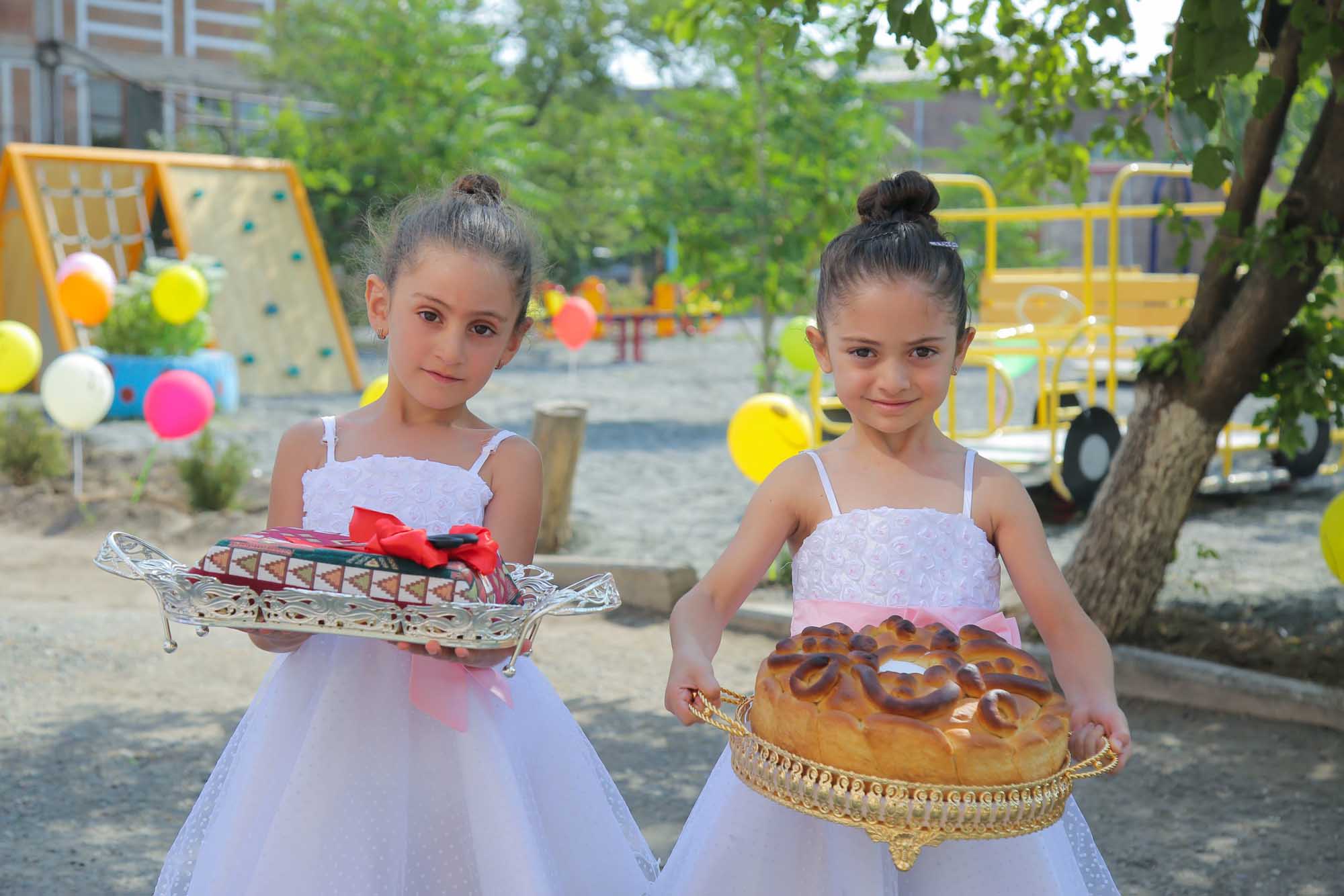 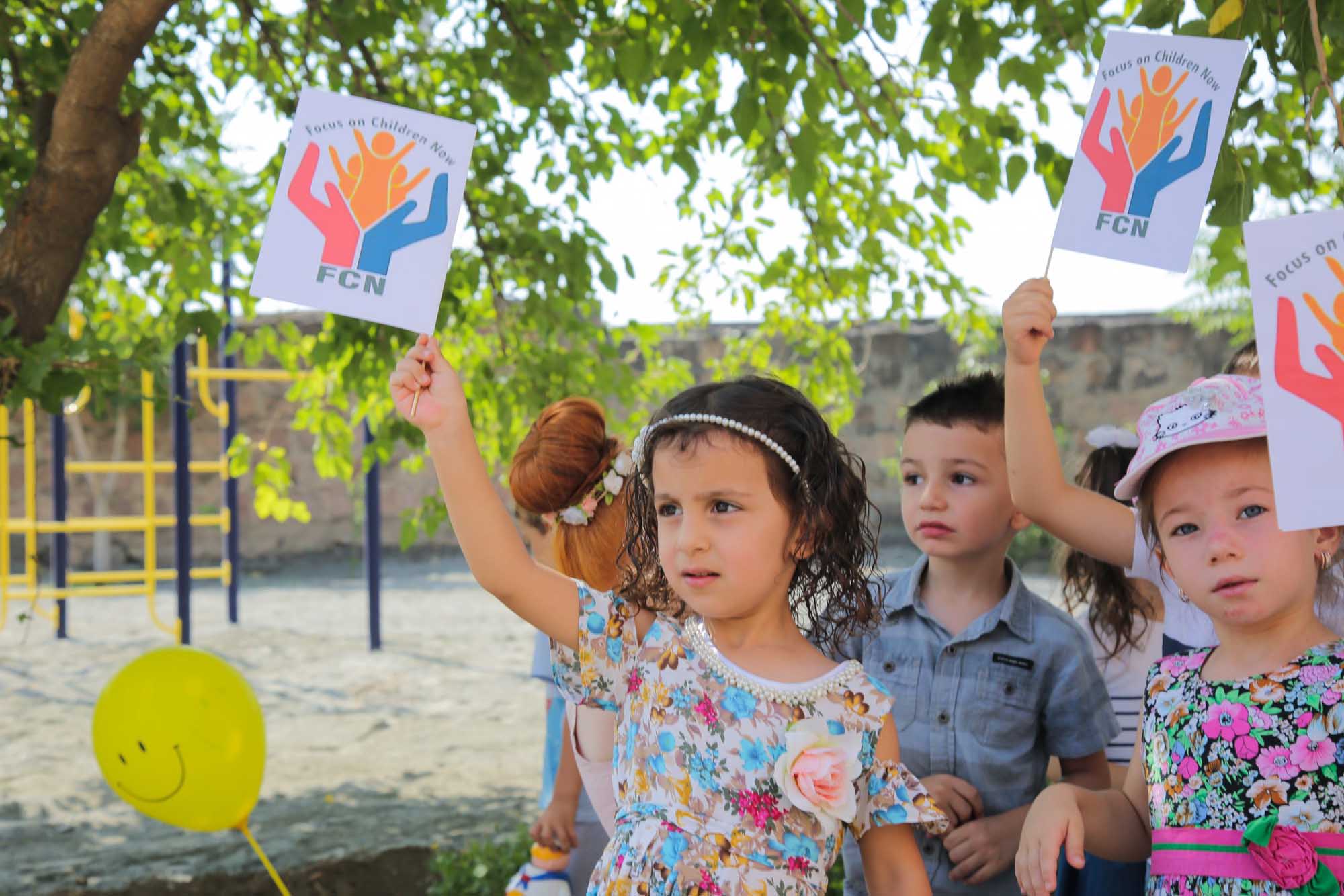 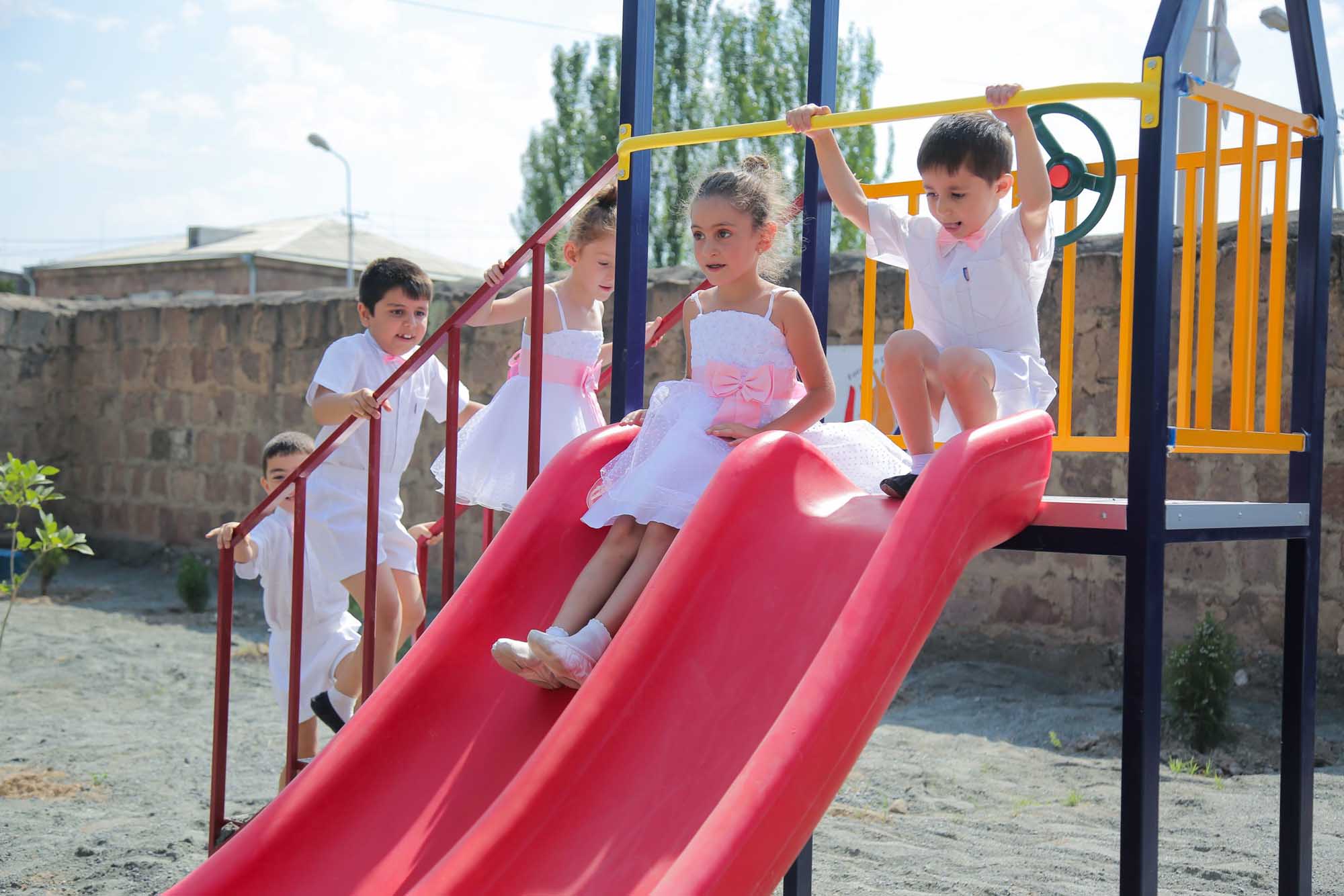 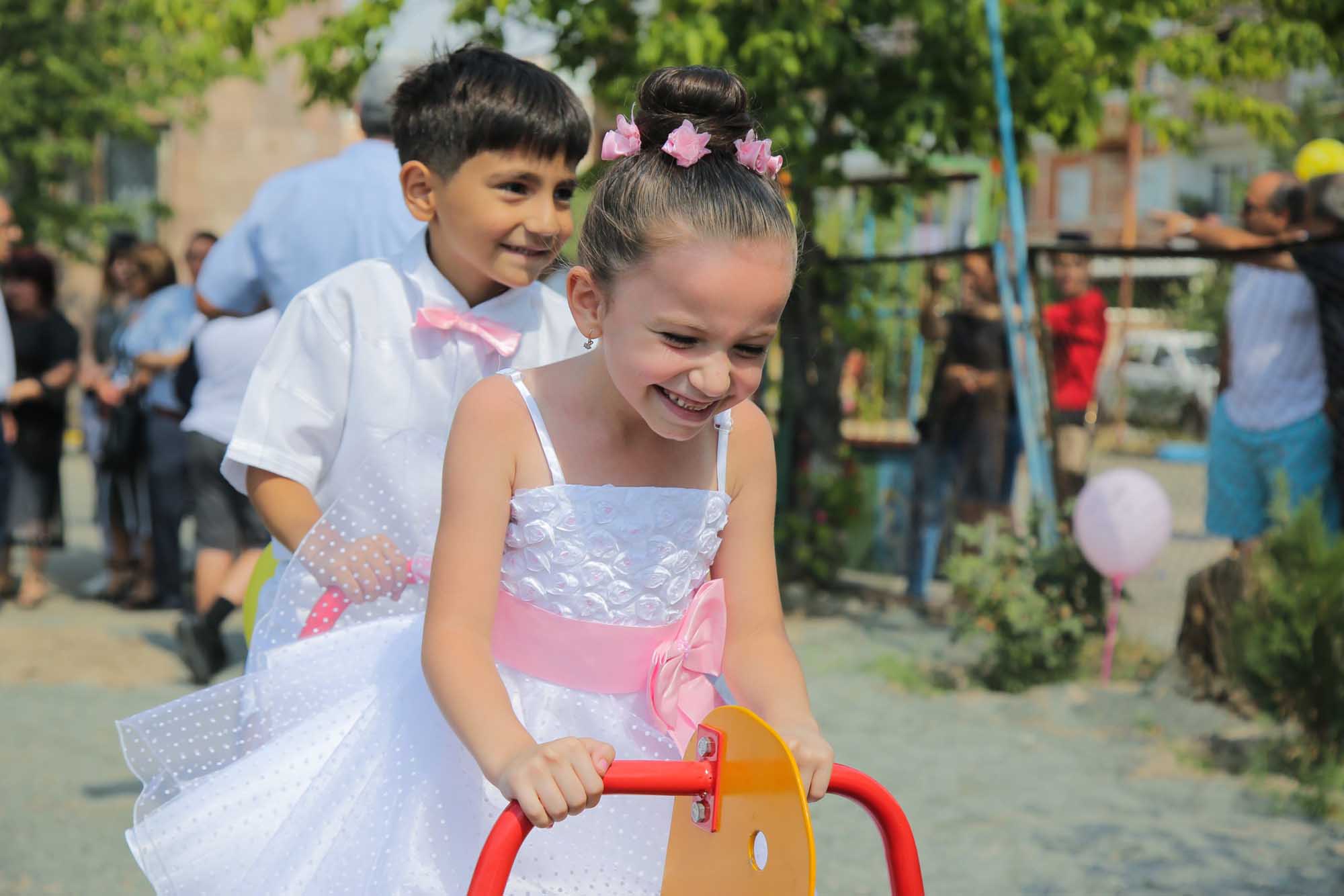 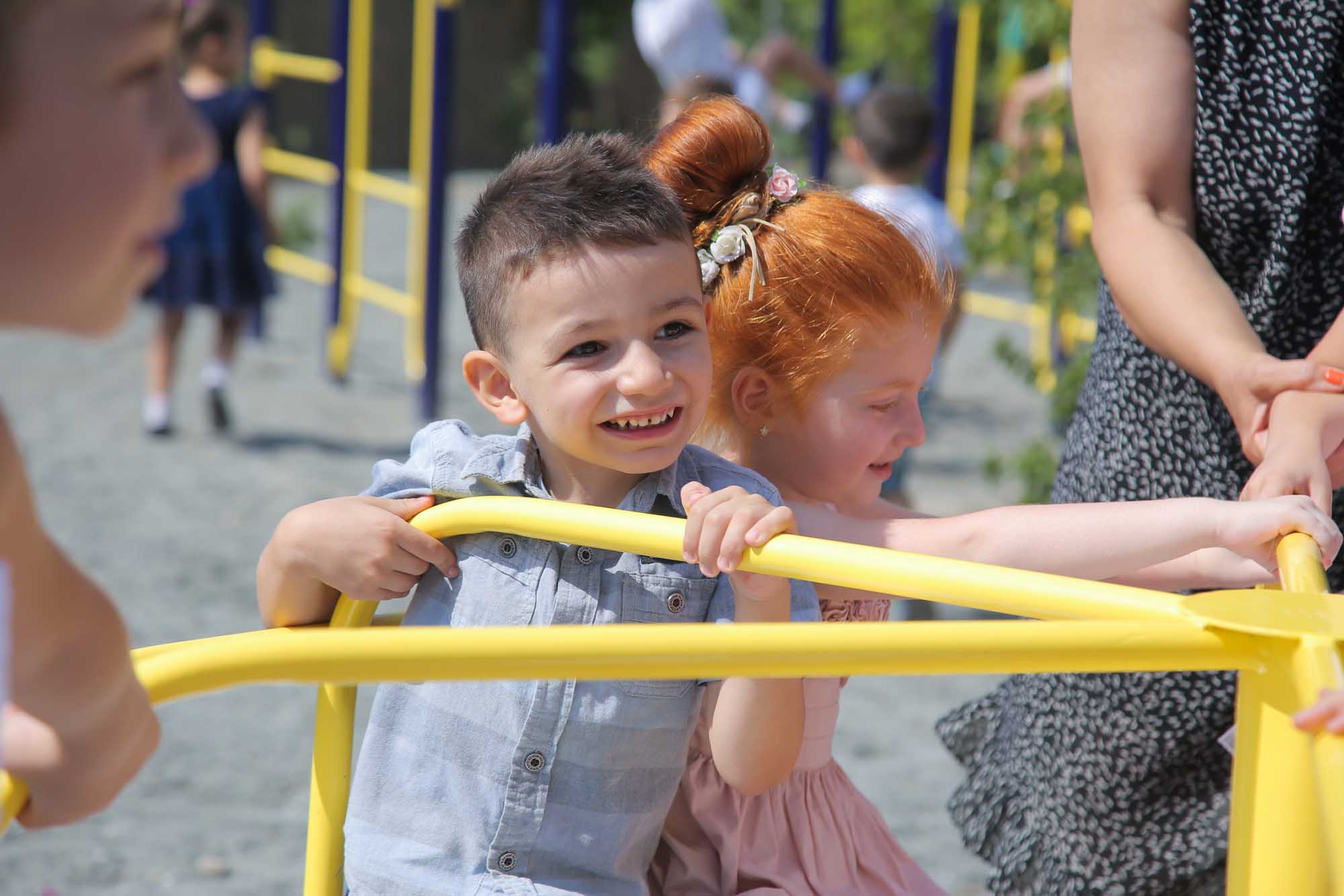 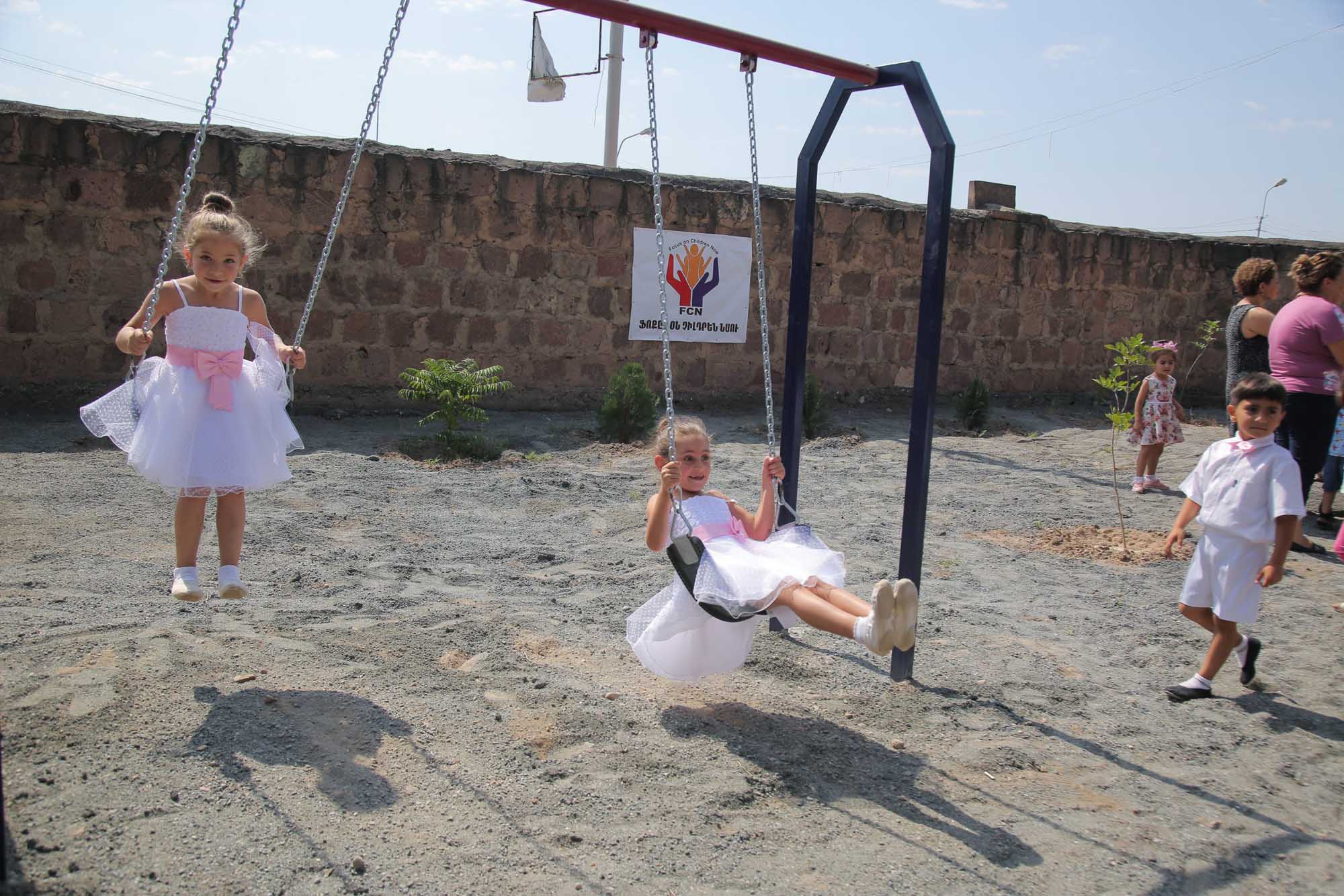 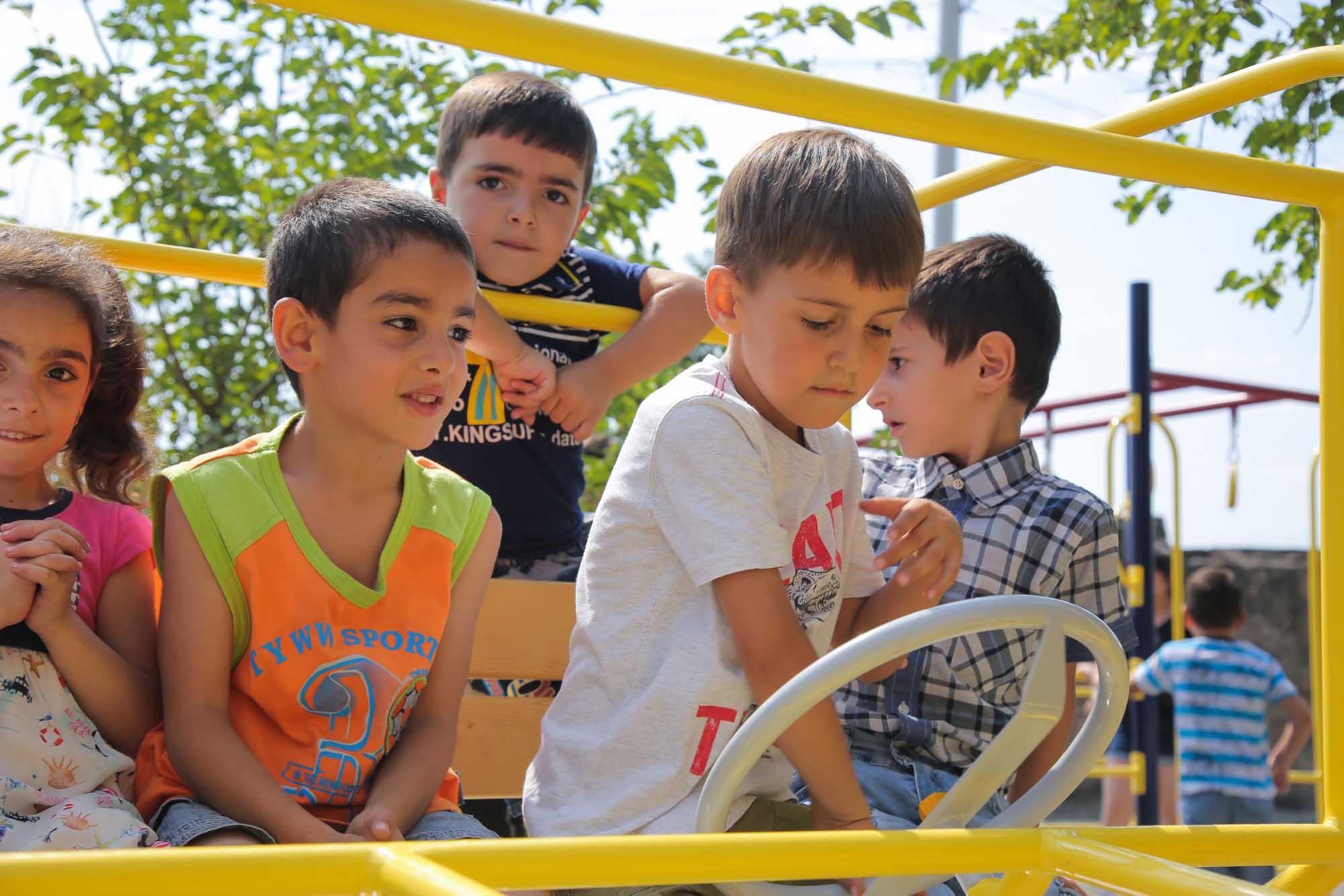 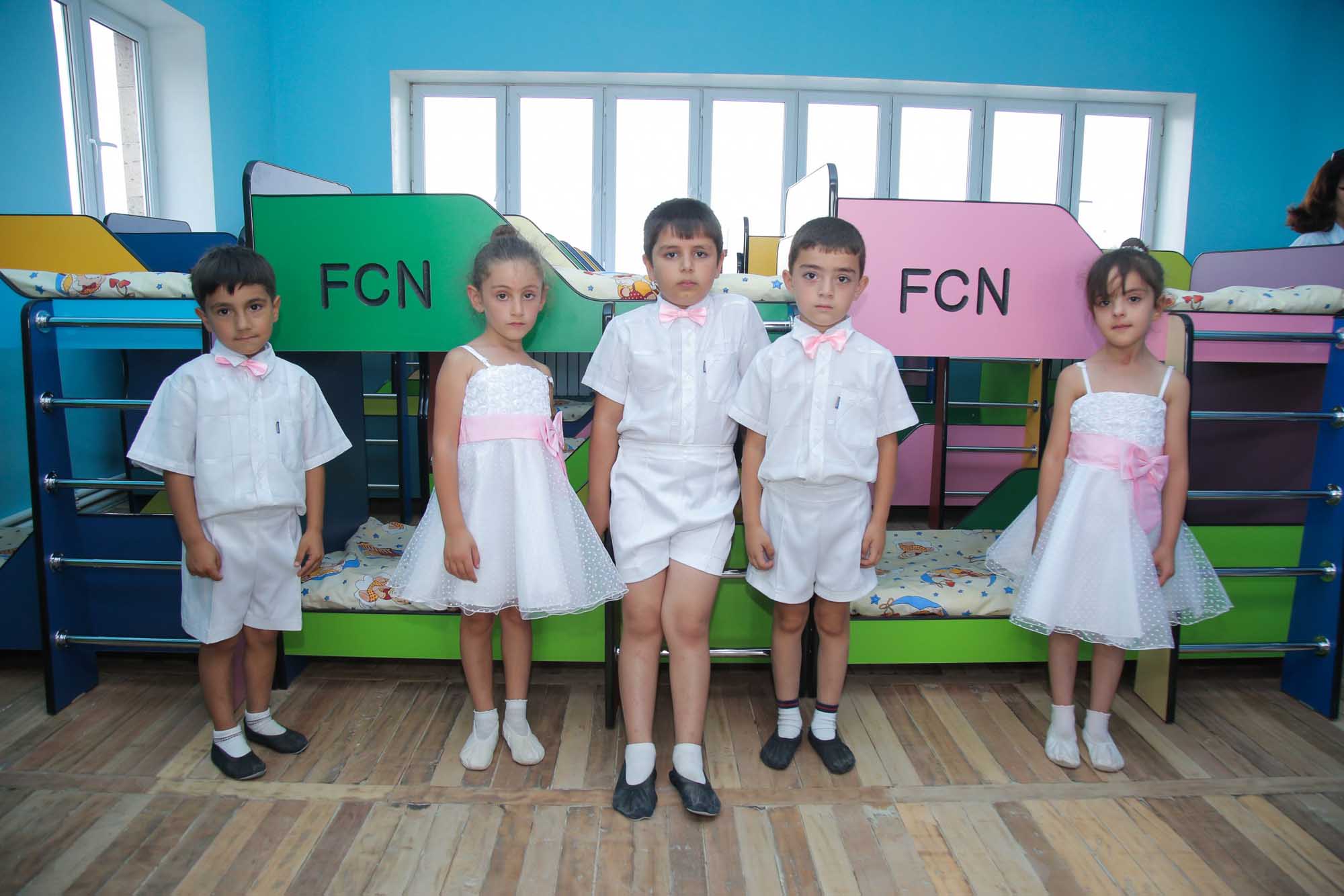 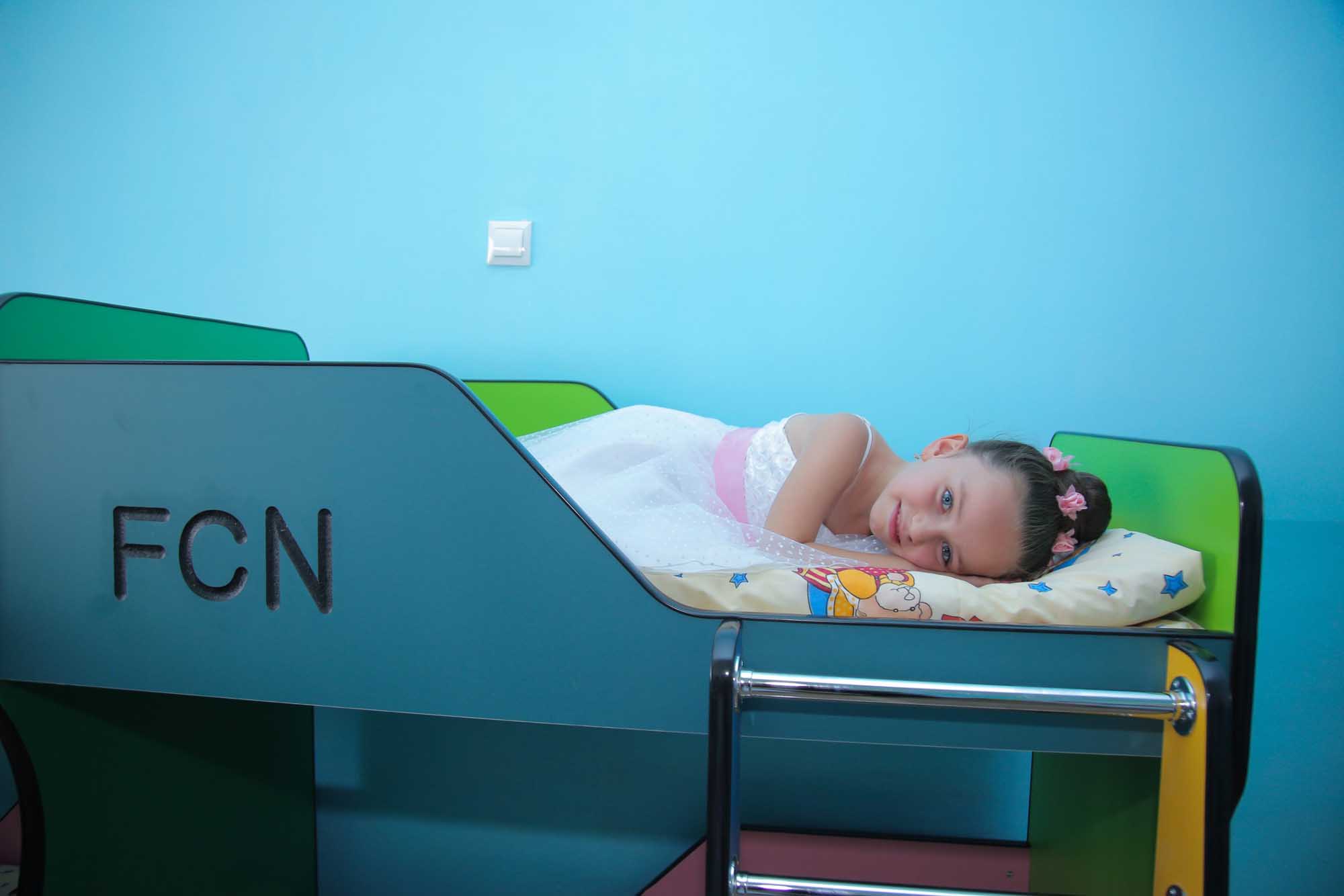 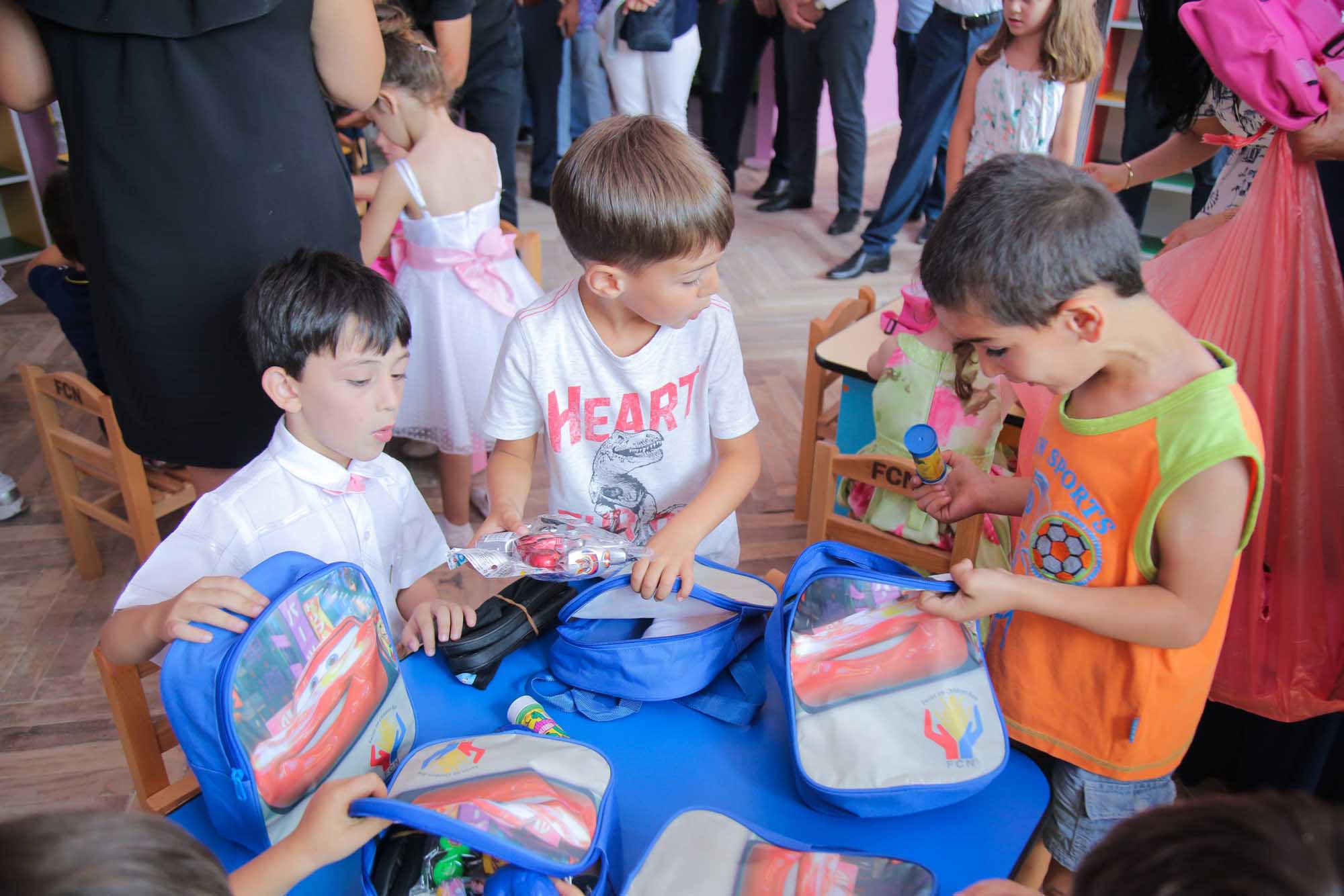