A Community Park for Noyemberyan

Noyemberyan (Armenian: Նոյեմբերյան);  is a town and urban municipal community at the northeast of Armenia, within the Tavush Province. It is located 2 km west of the Armenia-Azerbaijan border, 9 km south of the Armenia-Georgia border and 187 km northeast of the capital Yerevan.

Noyemberyan was known as Barana (Armenian: Բարանա) until 1937. Barana or Parana (Armenian: Պարանա) is a dialectical form of the Armenian word Aparan (Armenian: ապարան), meaning palace. In 1938, it was renamed Noyemberyan (meaning the city of November) by the Soviets, to commemorate the entrance of the Soviet Red Army to Armenia that took place on November 29, 1920. Following the independence of Armenia in 1991, Noyemberyan was given the status of a town within the newly-founded Tavush Province as per the administrative reforms of 1995. In 2016, the municipality of Noyemberyan was enlarged to include the nearby rural settlements of Baghanis, Barekamavan, Berdavan, Dovegh, Jujevan, Koti, Voskepar and Voskevan.

Home to 5,000 residents, the villager’s main source of income is agriculture and livestock. The town is known for its peach and dairy production. The town is home to 650 students (1-12 grade) and 2 kindergartens with 200 children.

Every child should get to have some fun on a playground. That seems such an obvious statement that it almost seems unneeded. But most children in Armenia don’t have access to a playground. With the installation of a new playground, we are providing the community’s over 800 children and youth the opportunity to play in a safe environment, promoting a healthier and more active environment to grow for years to come. 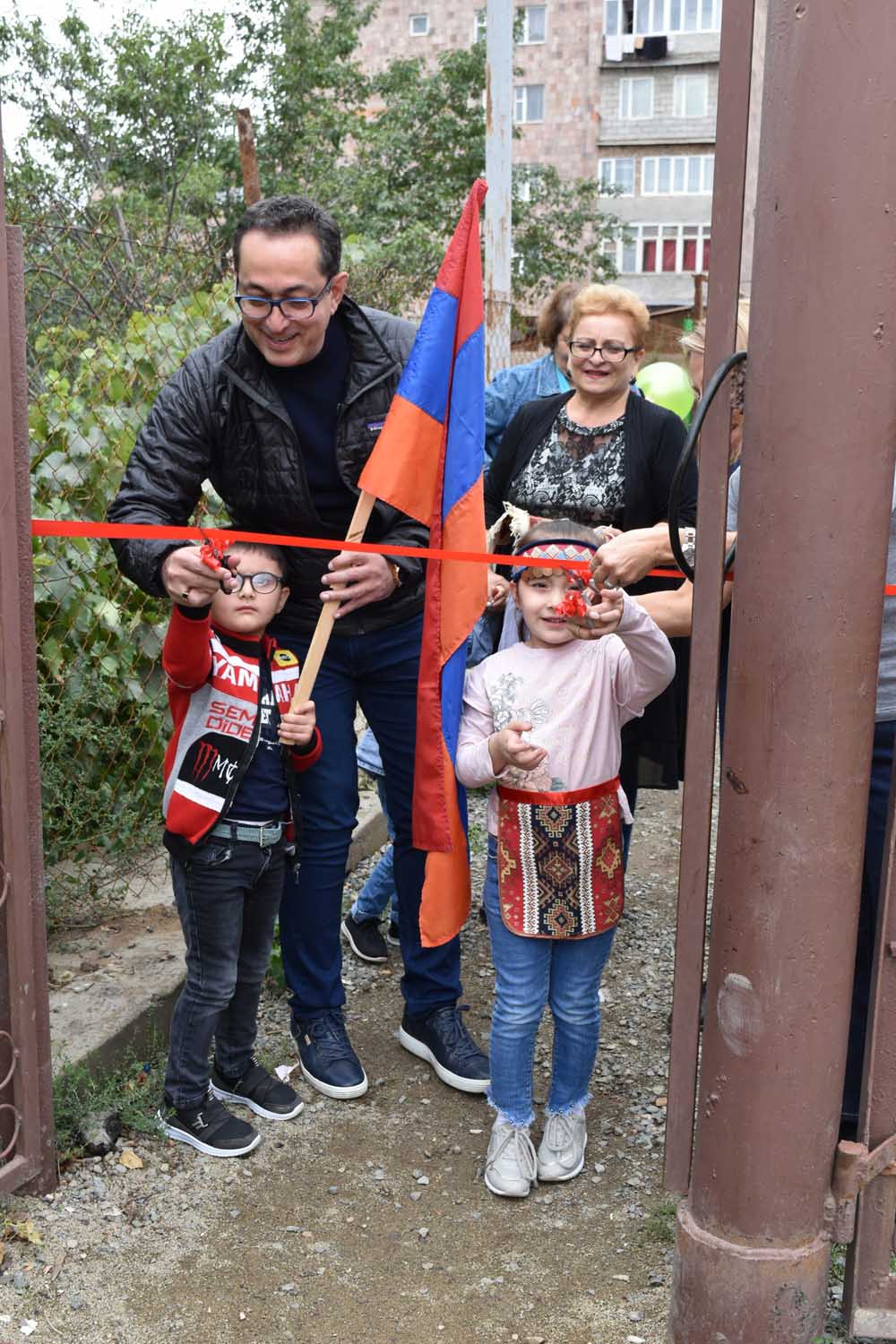 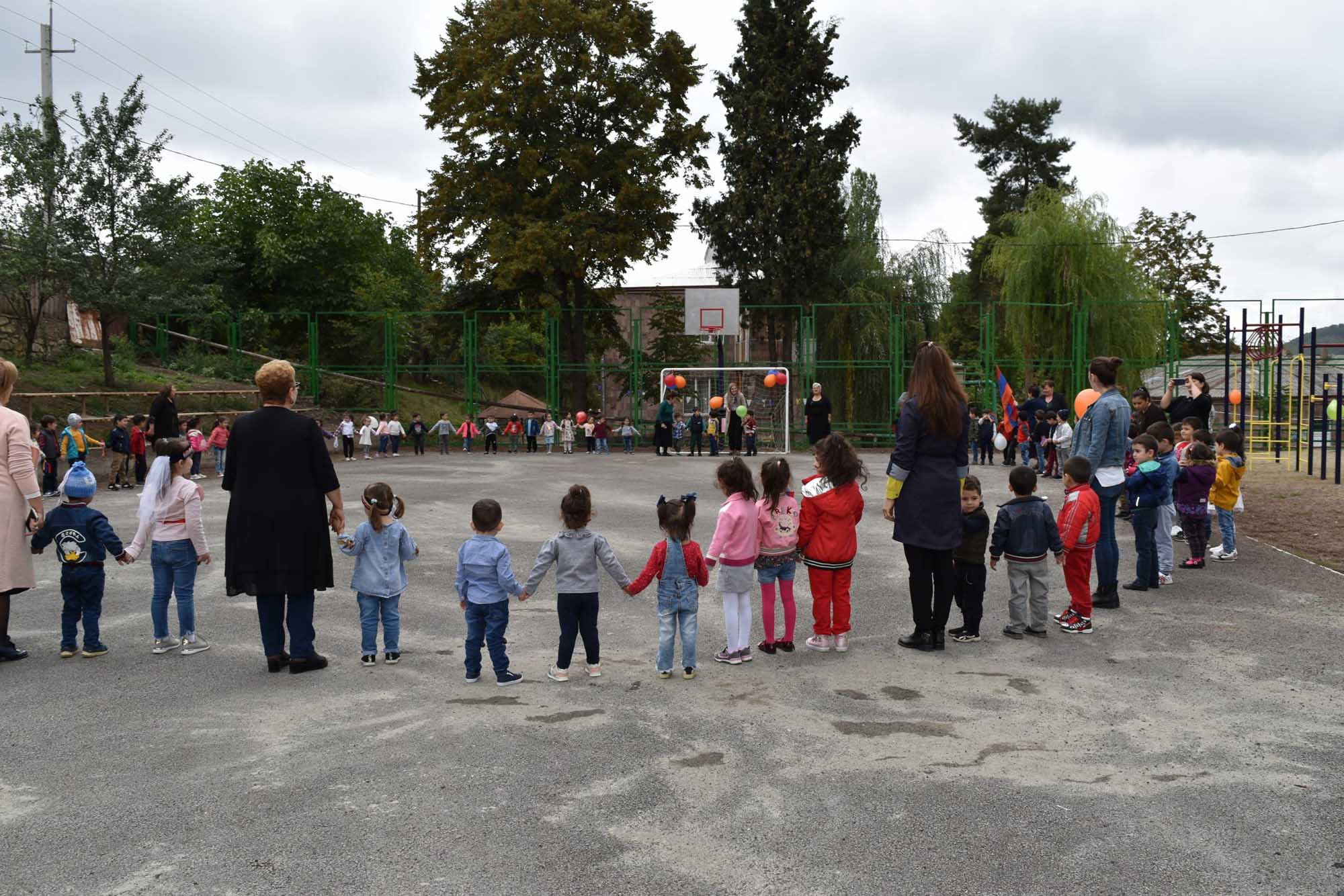 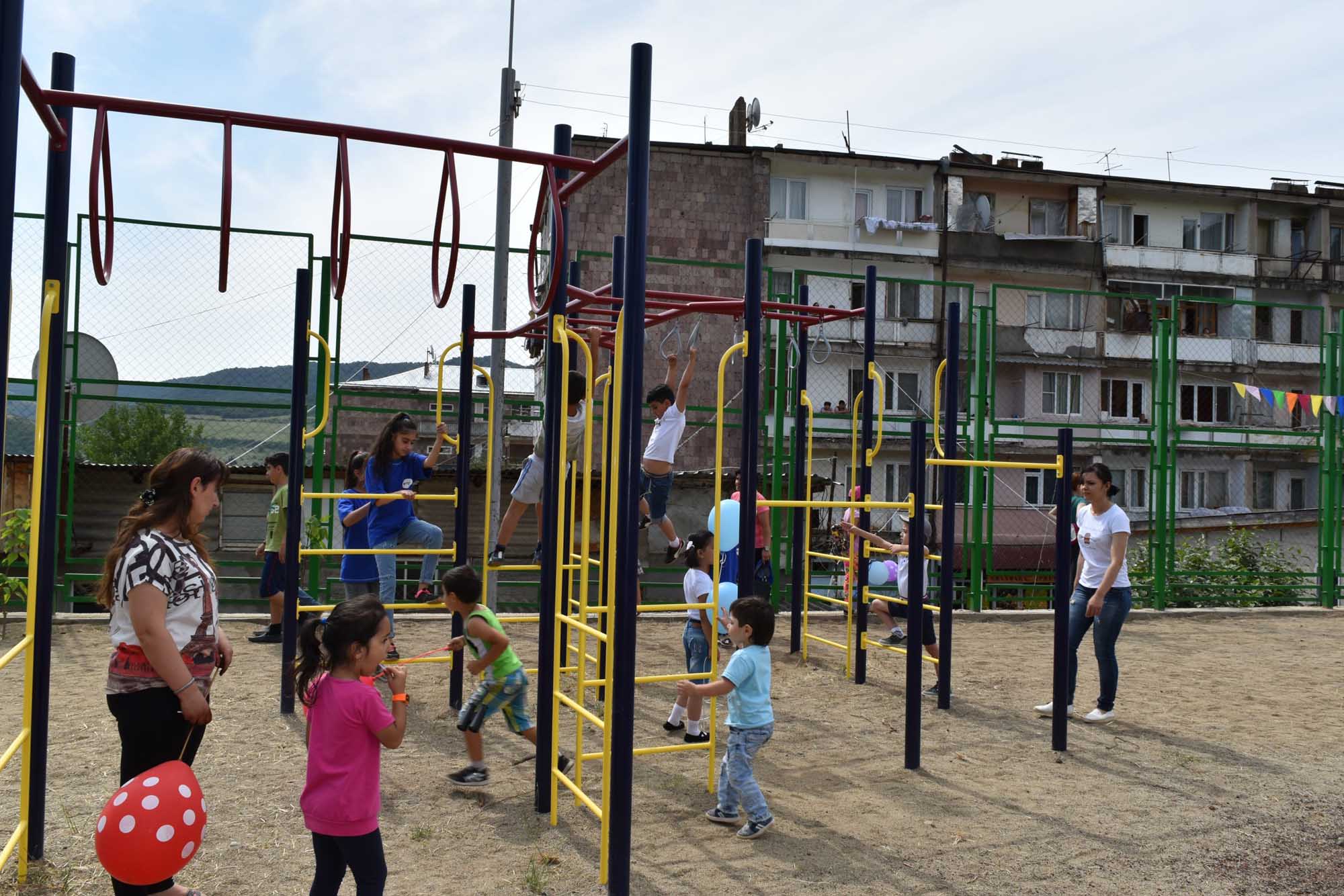 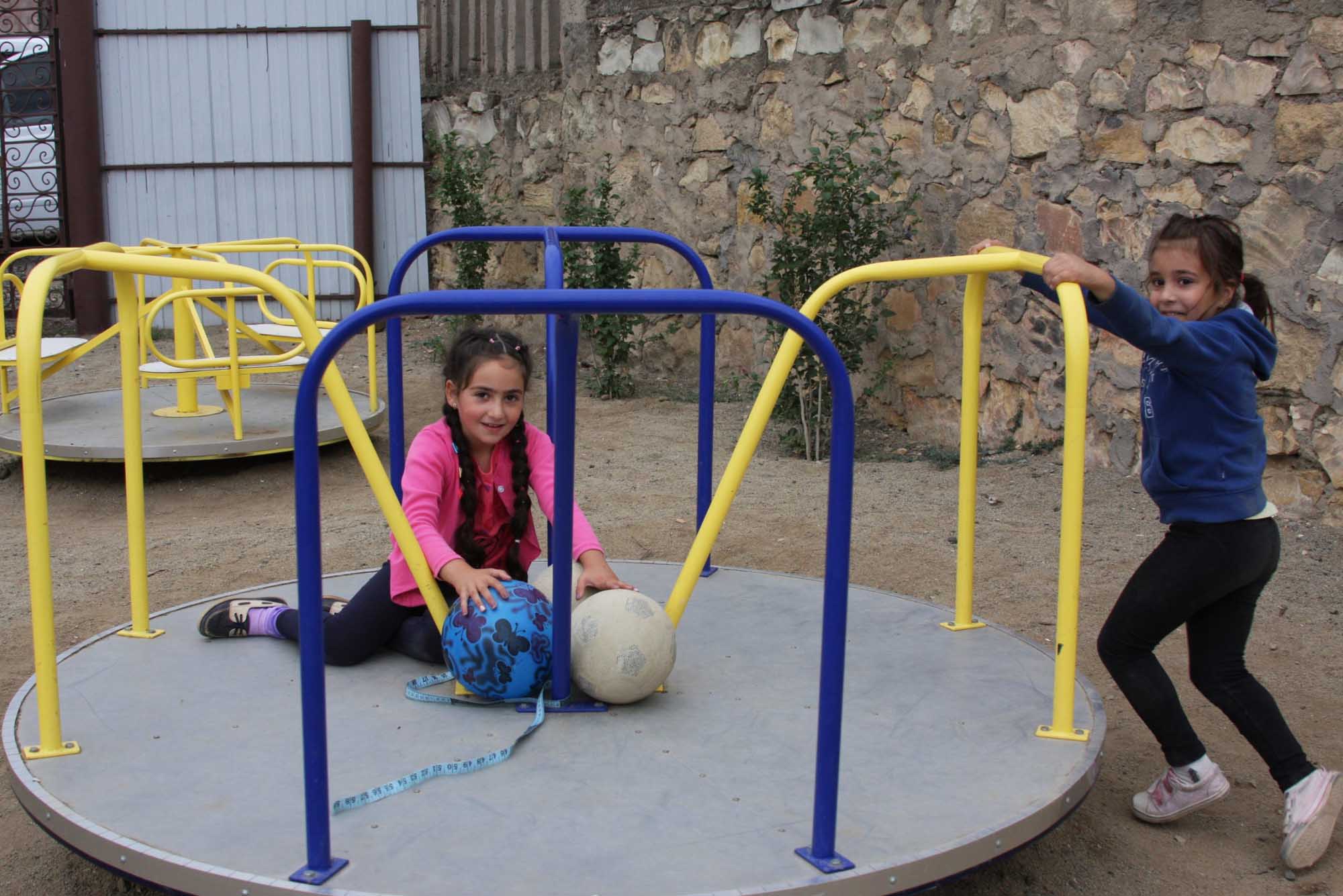 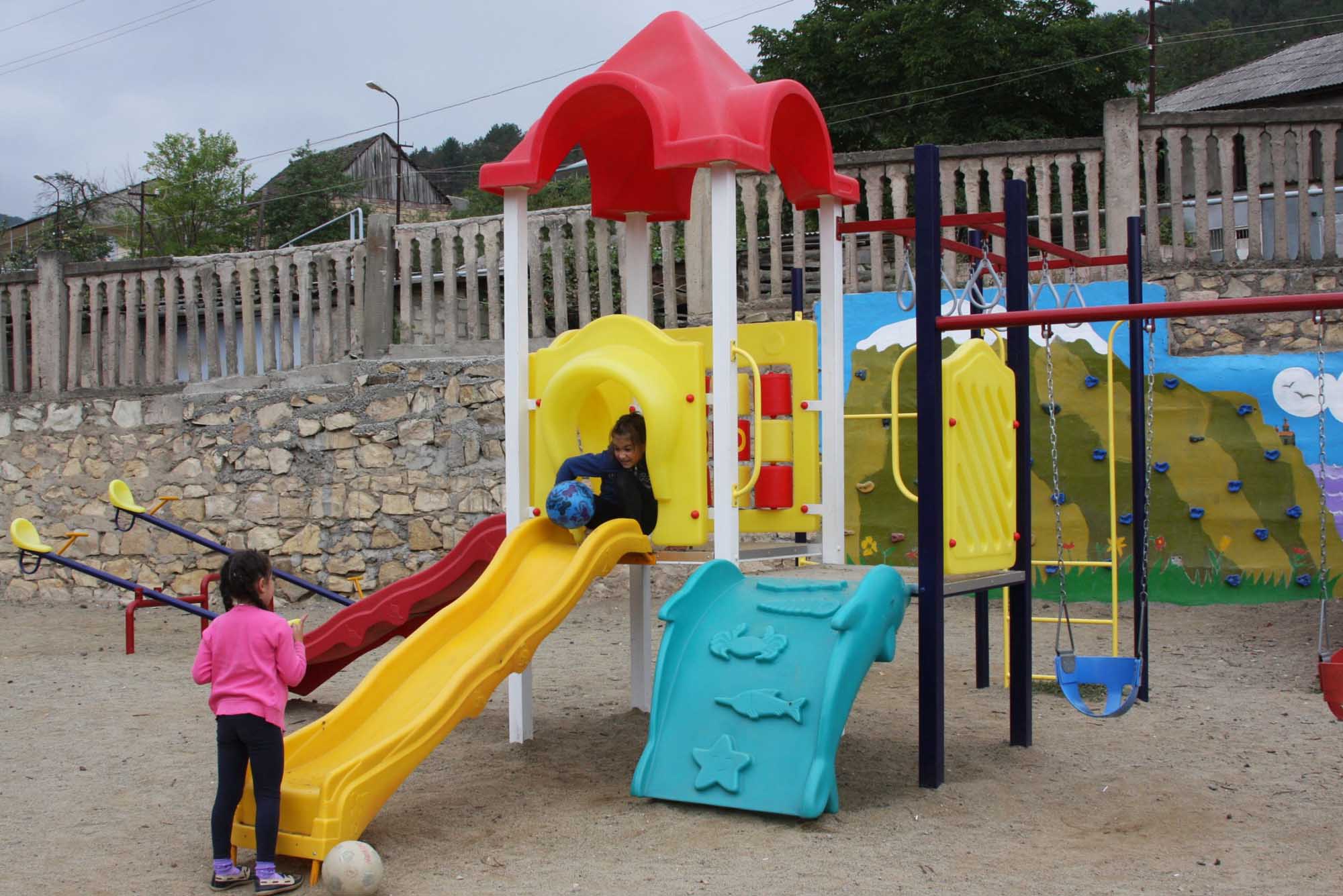 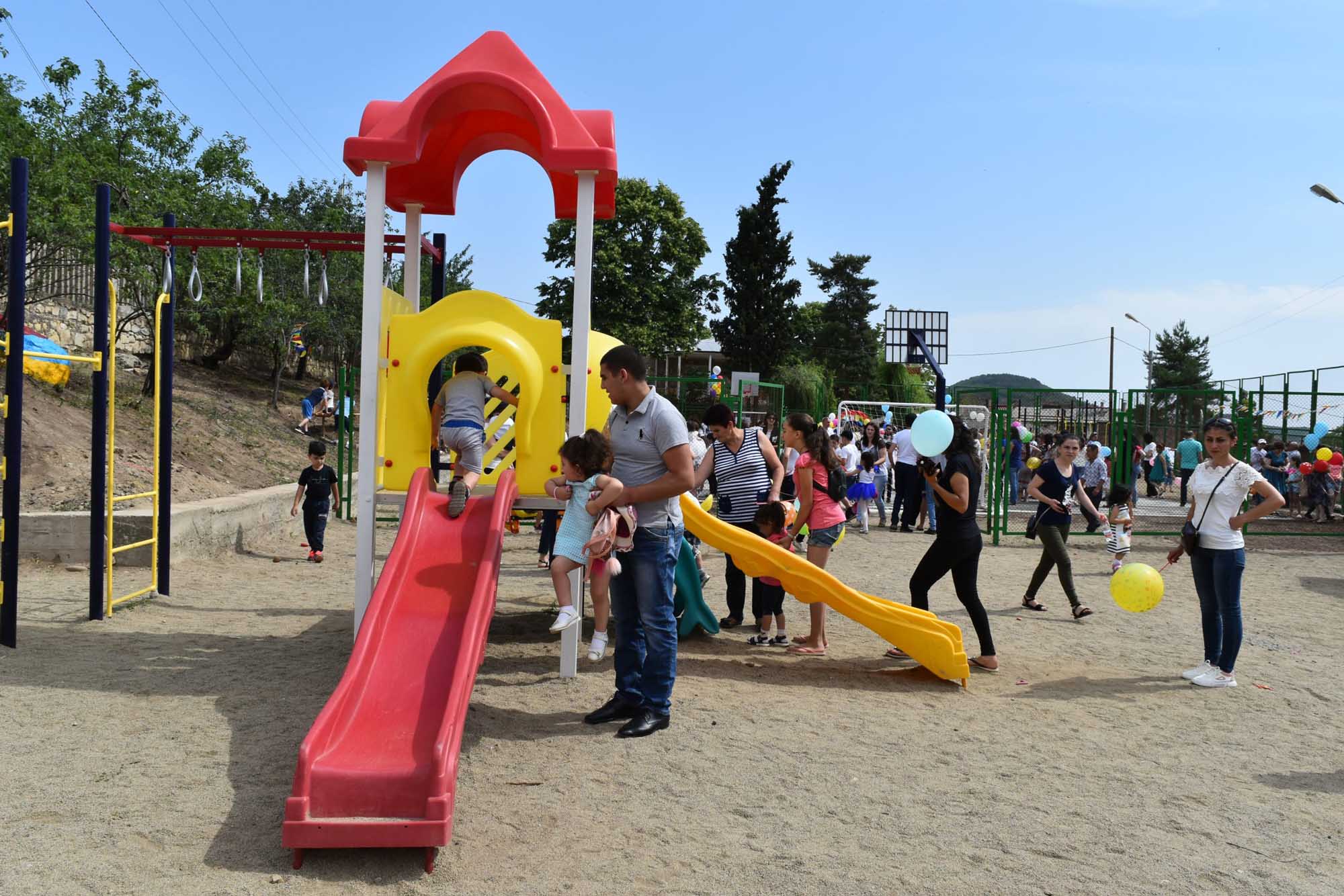 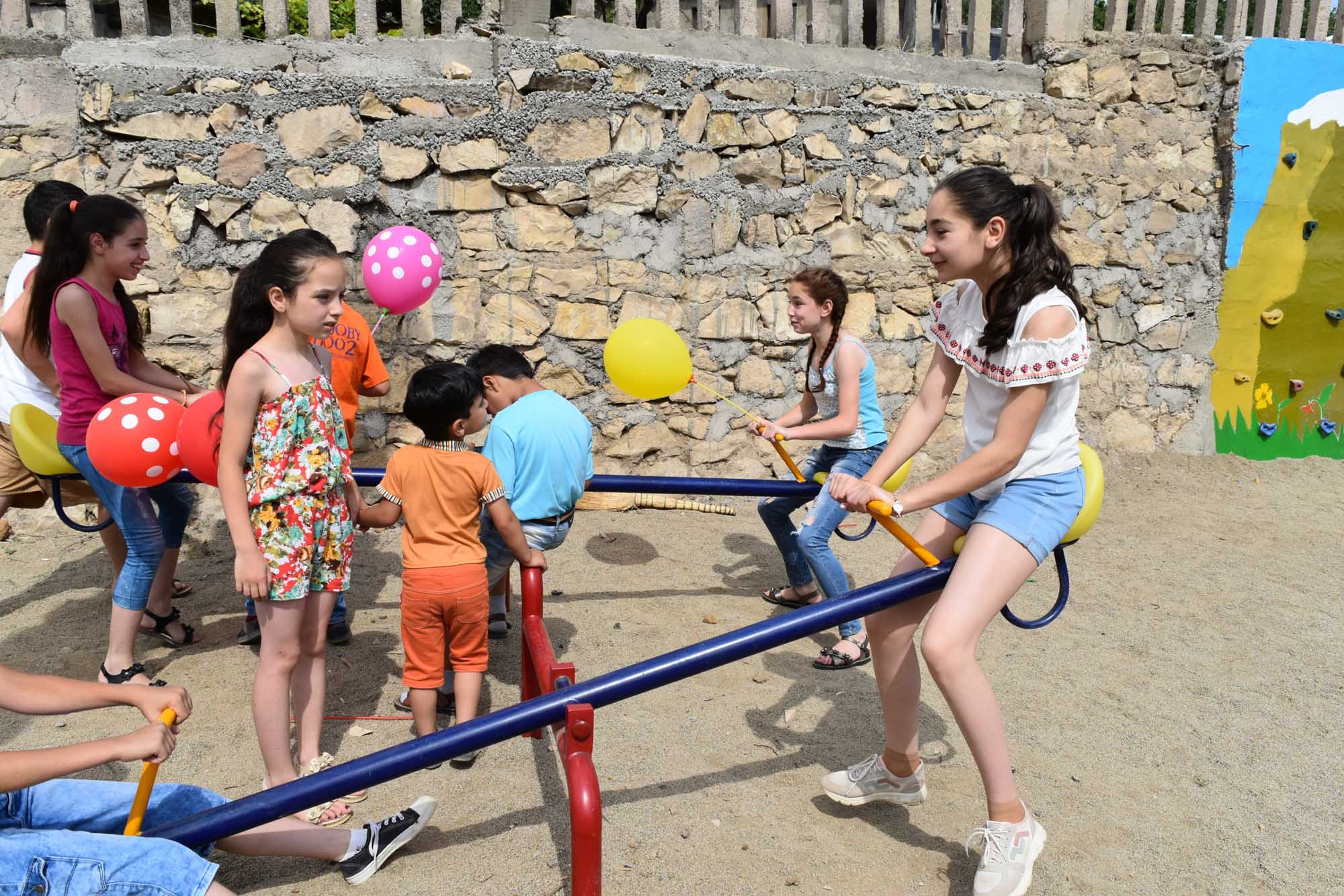 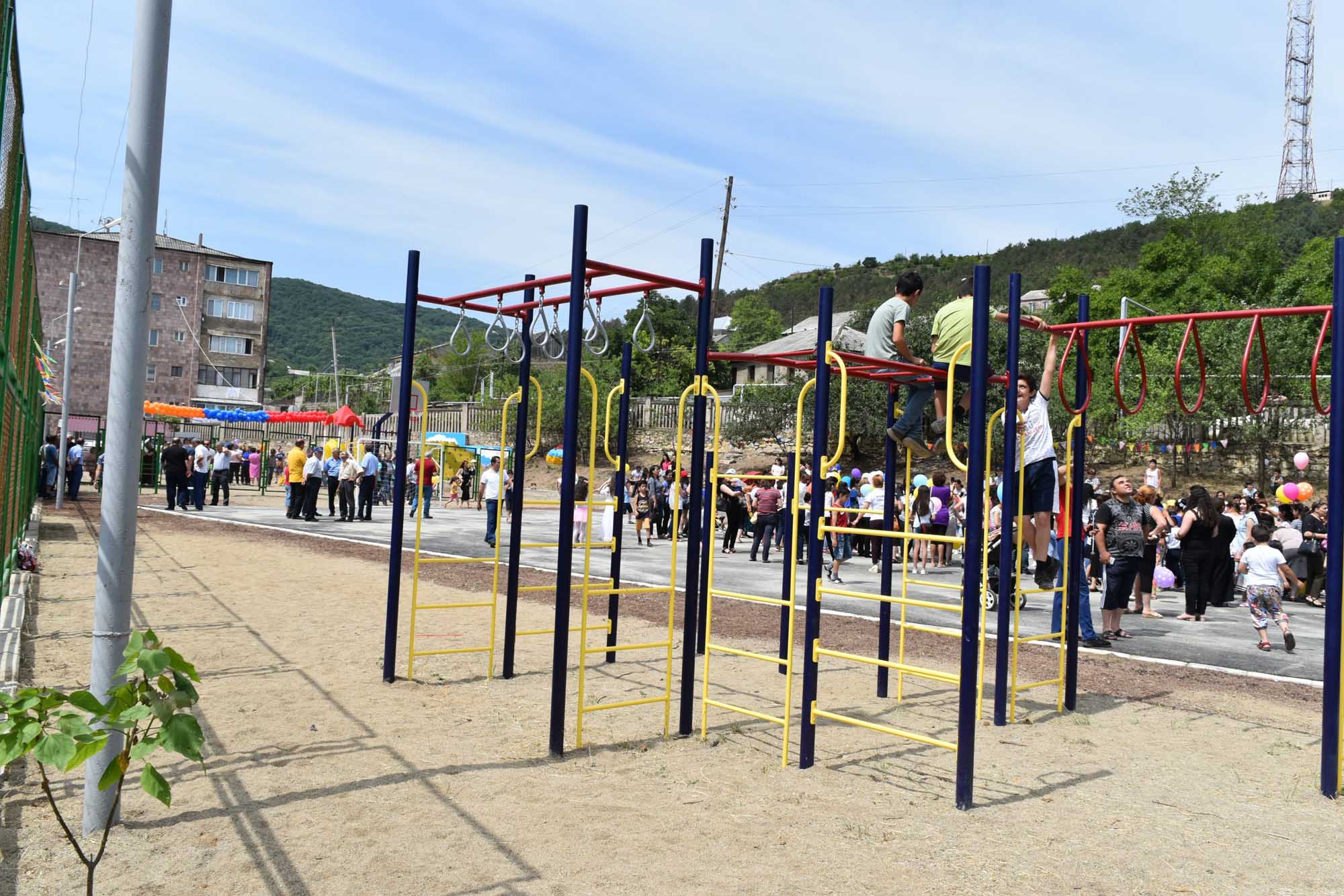