A Playground for Alashkert Kindergarten

Alashkert (Armenian: Ալաշկերտ); known as Kyarimarkh until 1935, is a village in the Armavir Province of Armenia. It was known as Sovetakan between 1935 and 2008. In 2008, the village was renamed Alashkert, after the historic Western Armenian town of Alashkert.

The village is 50 KM from Yerevan, home to 2,140 residents with a total of 370 households. The villagers’ main source of income is agriculture and live stock. The village has one school (1 – 12 grade) with 200 students and the kindergarten that is home to 90 children. 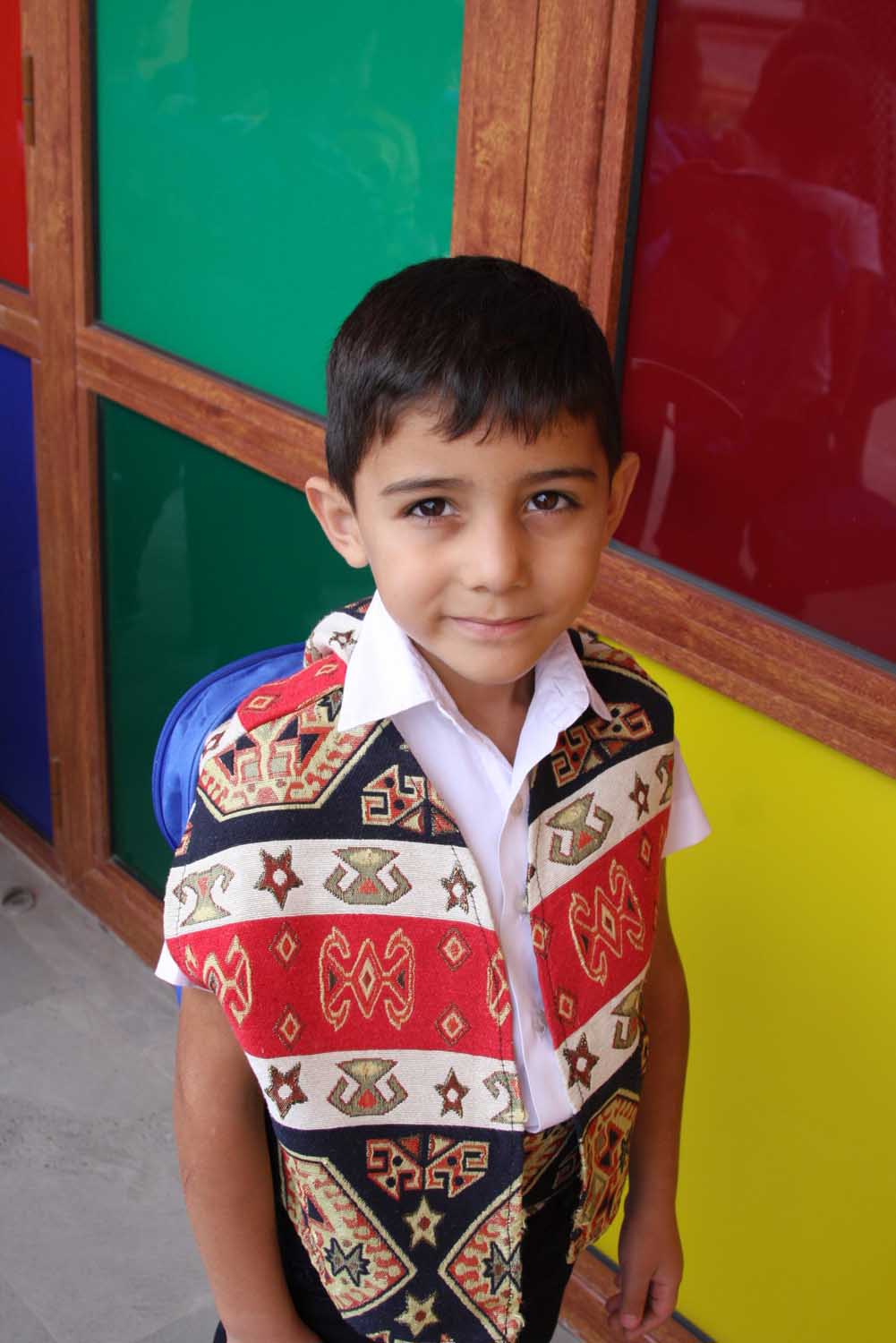 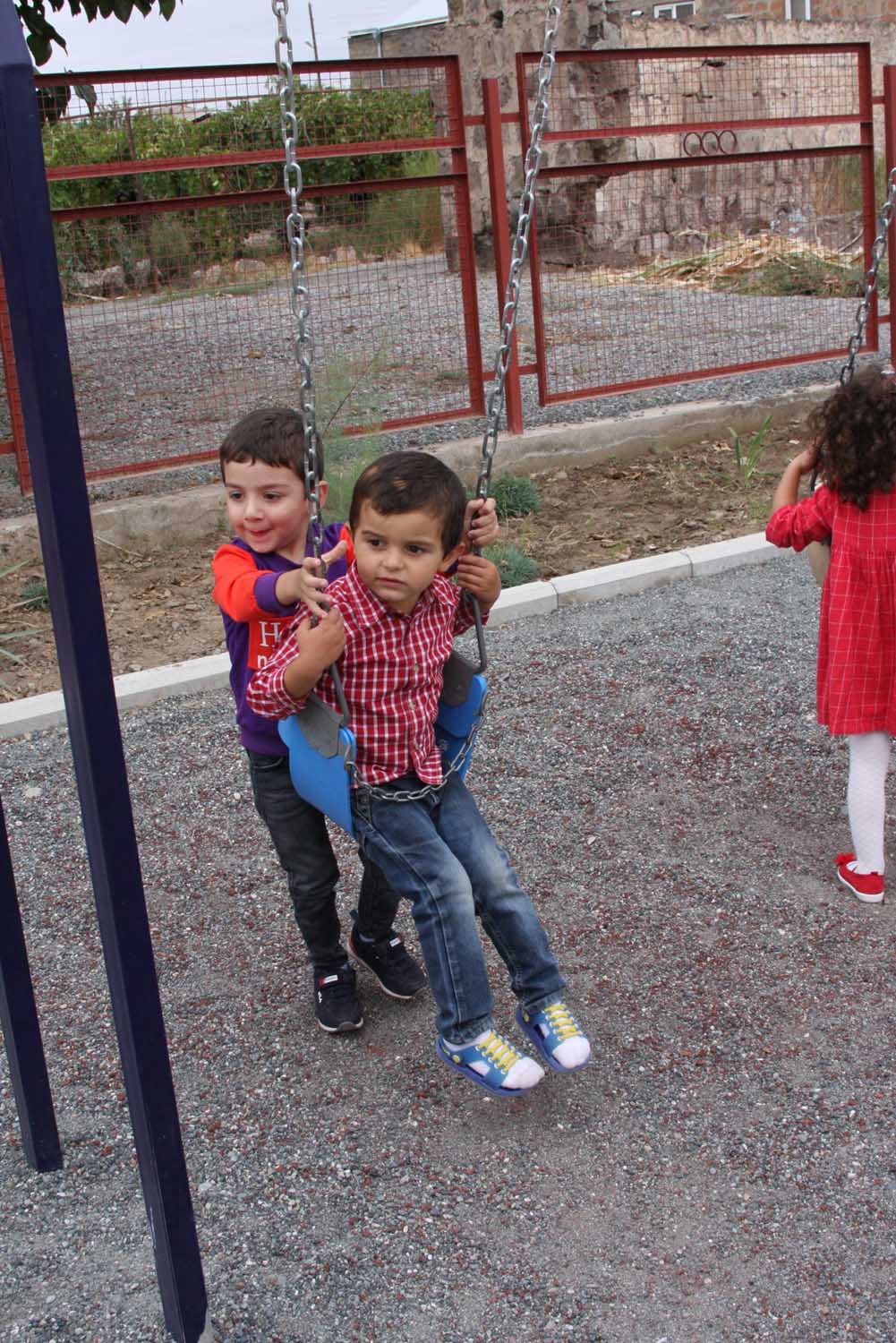 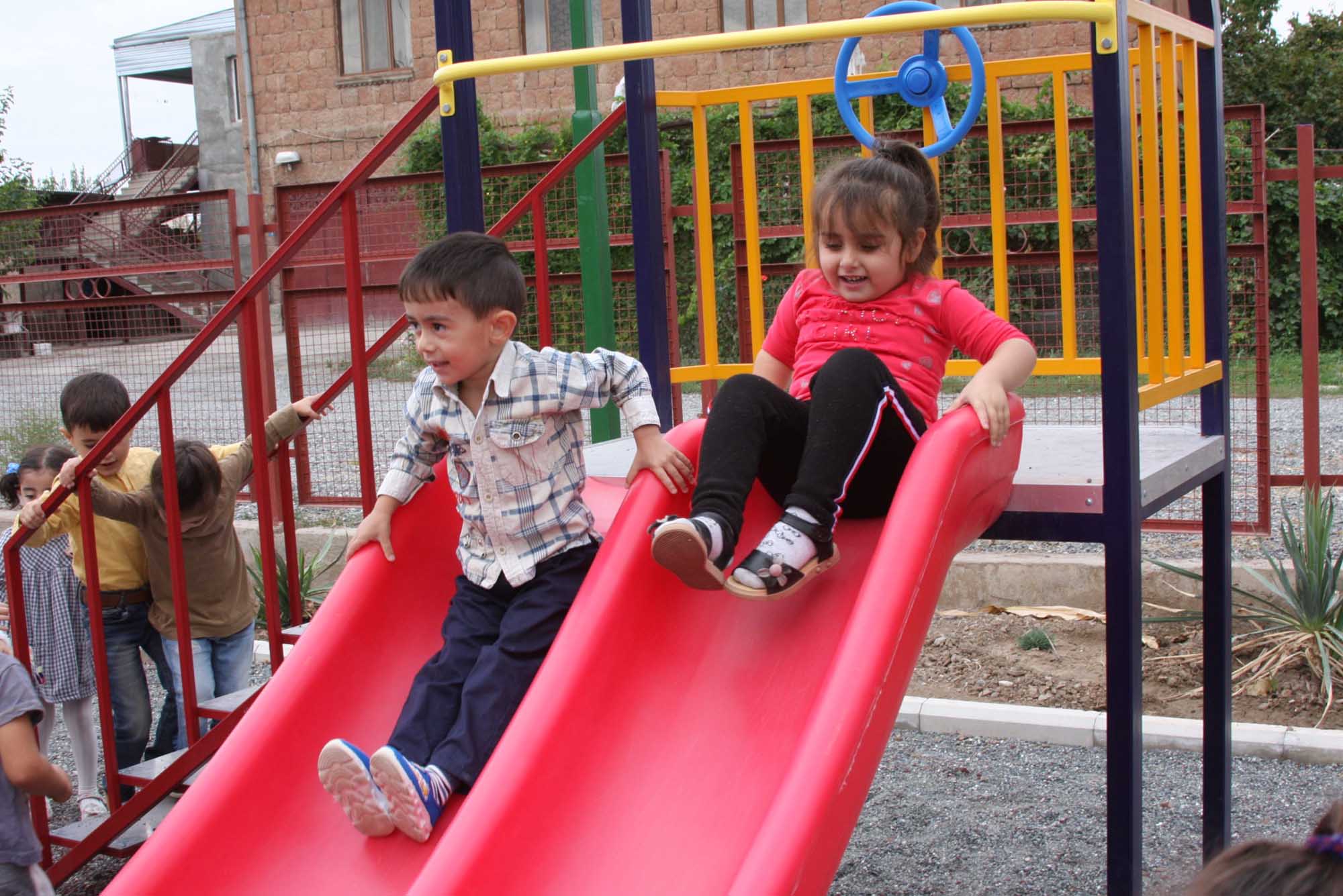 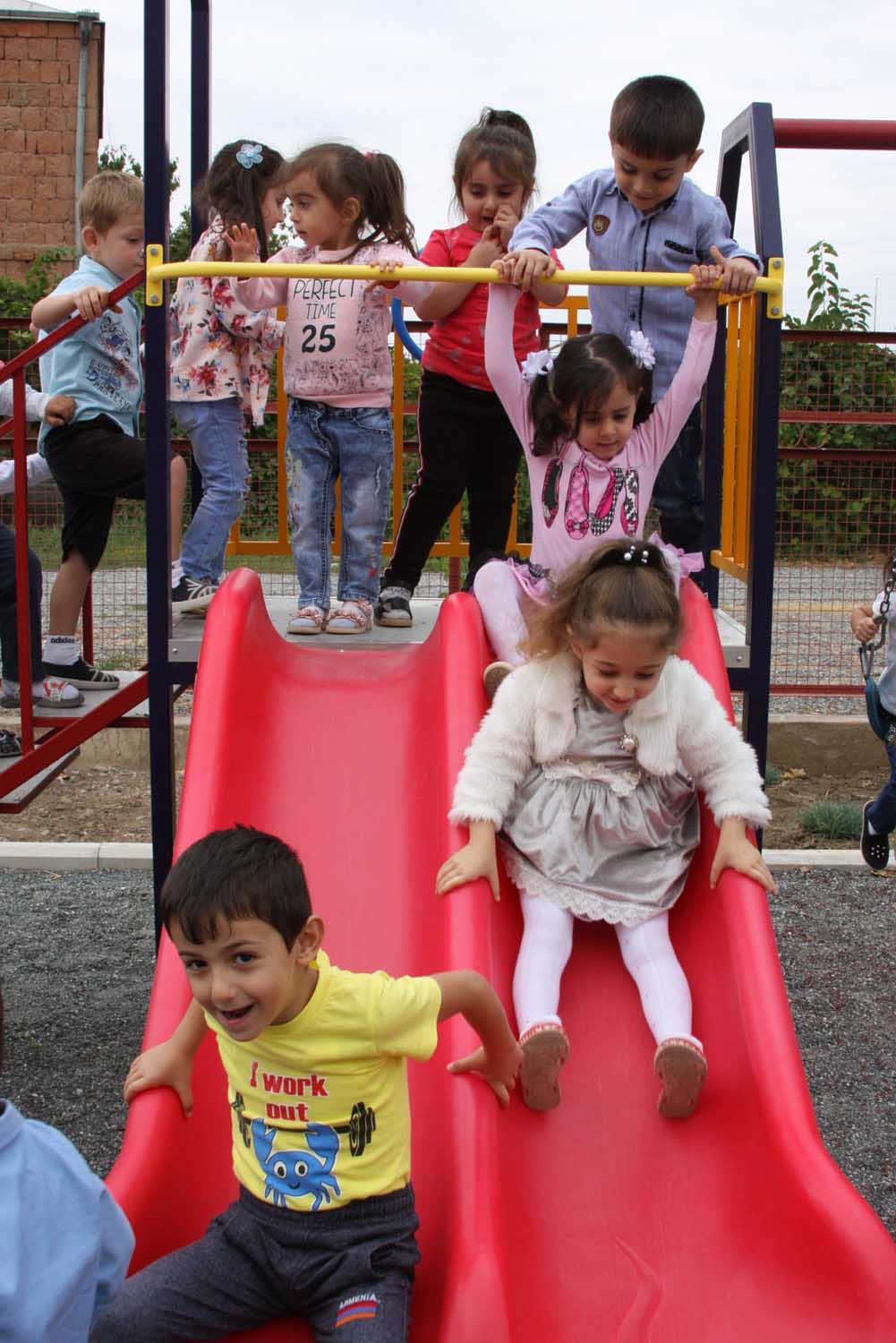 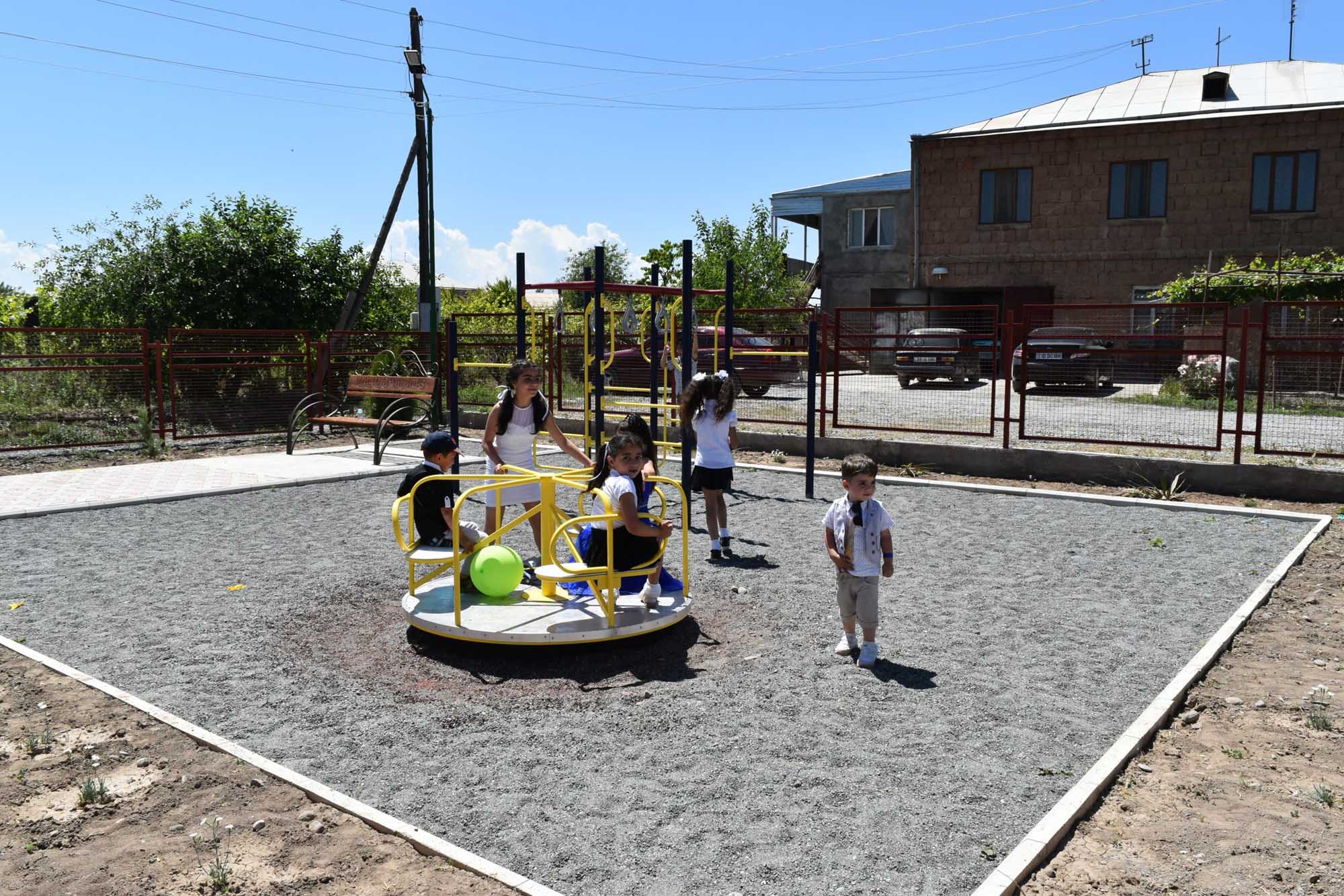 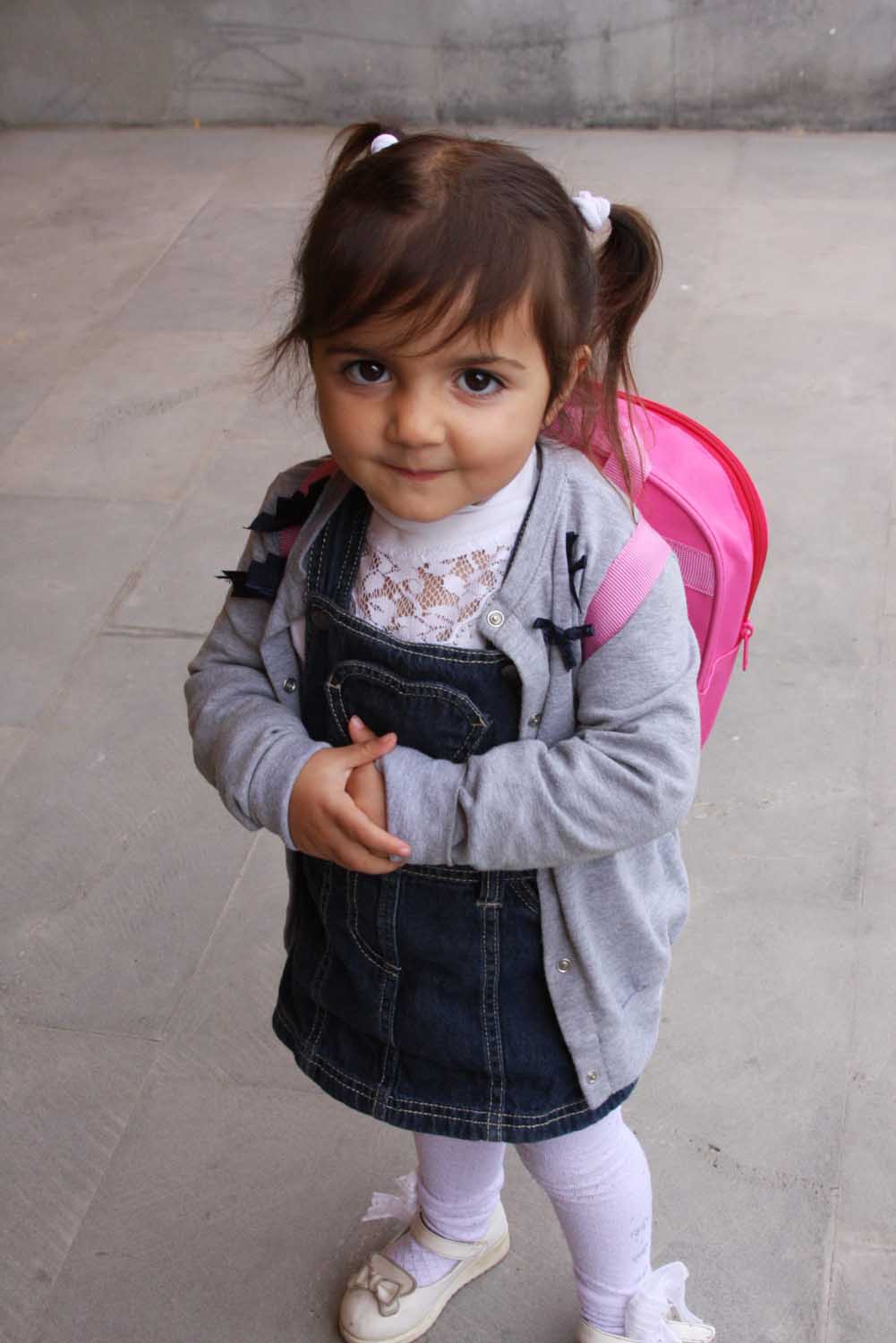 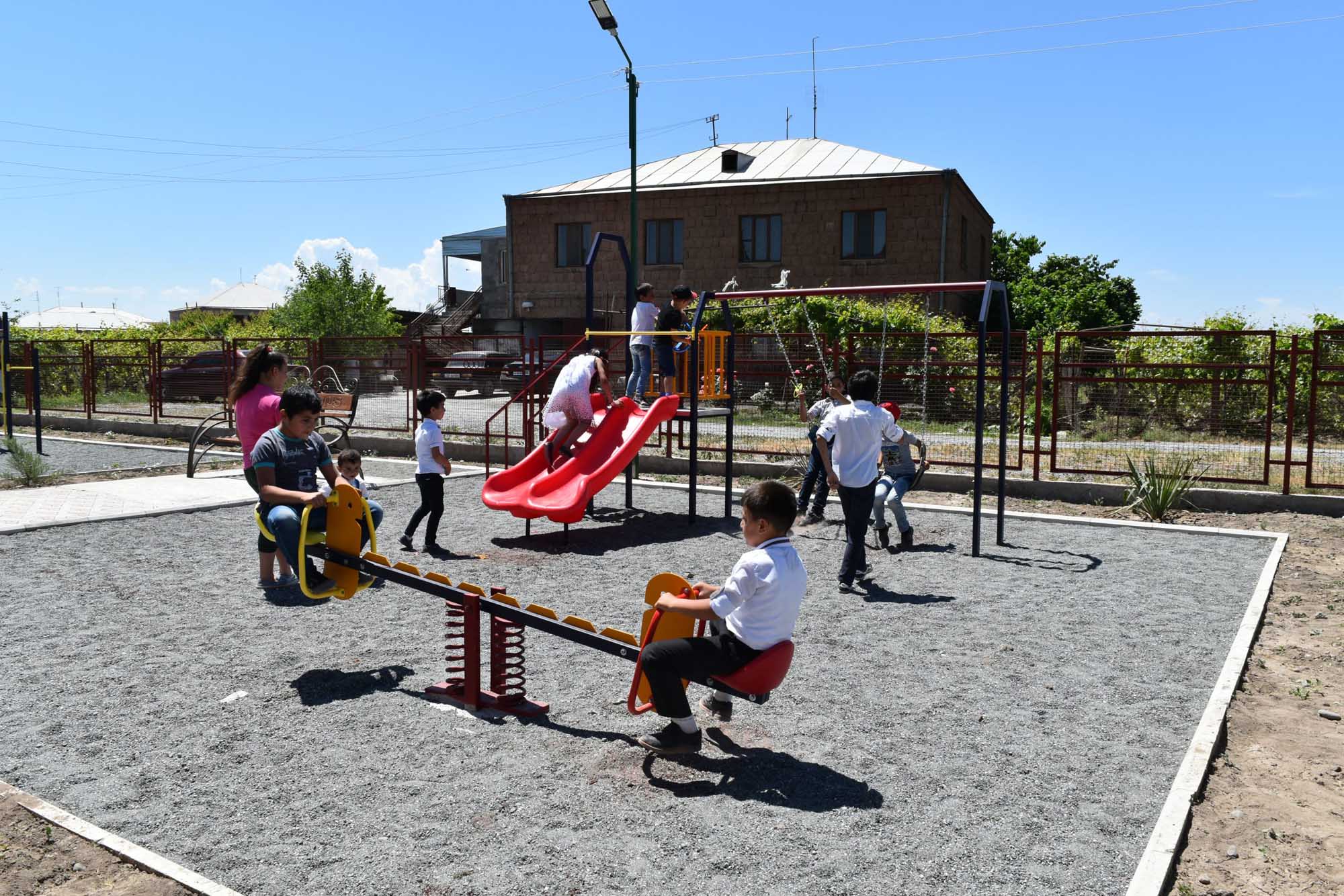