Skip to content
A Playground, Beds, and Furniture for Vazashen Kindergarten

A Playground, Beds, and Furniture for Vazashen Kindergarten

Vazashen (Armenian: Վազաշեն) is a village in the Tavush Province of Armenia. It is the site of ancient Khaghkhagh (Armenian: Խաղխաղ), where Saint Vardan won his first military victory. The name of Vazashen was chosen to reflect the local vineyard production (վազ/vaz ‘grapevine’ and շեն/shen ‘village’).

Vazashen is located 172km from Yerevan in the Tavush region of Armenia. The local villagers are involved in agriculture and cattle breeding. With 342 households and a total population of 790, the village has 100 students (1-12 grade) and 50 kindergarten age children, who are unable to attend kindergarten because the kindergarten was destroyed by the Azeris during the Artsakh war in the 90s. Even today, the residents live under the constant threat of Azeri sniper attacks. 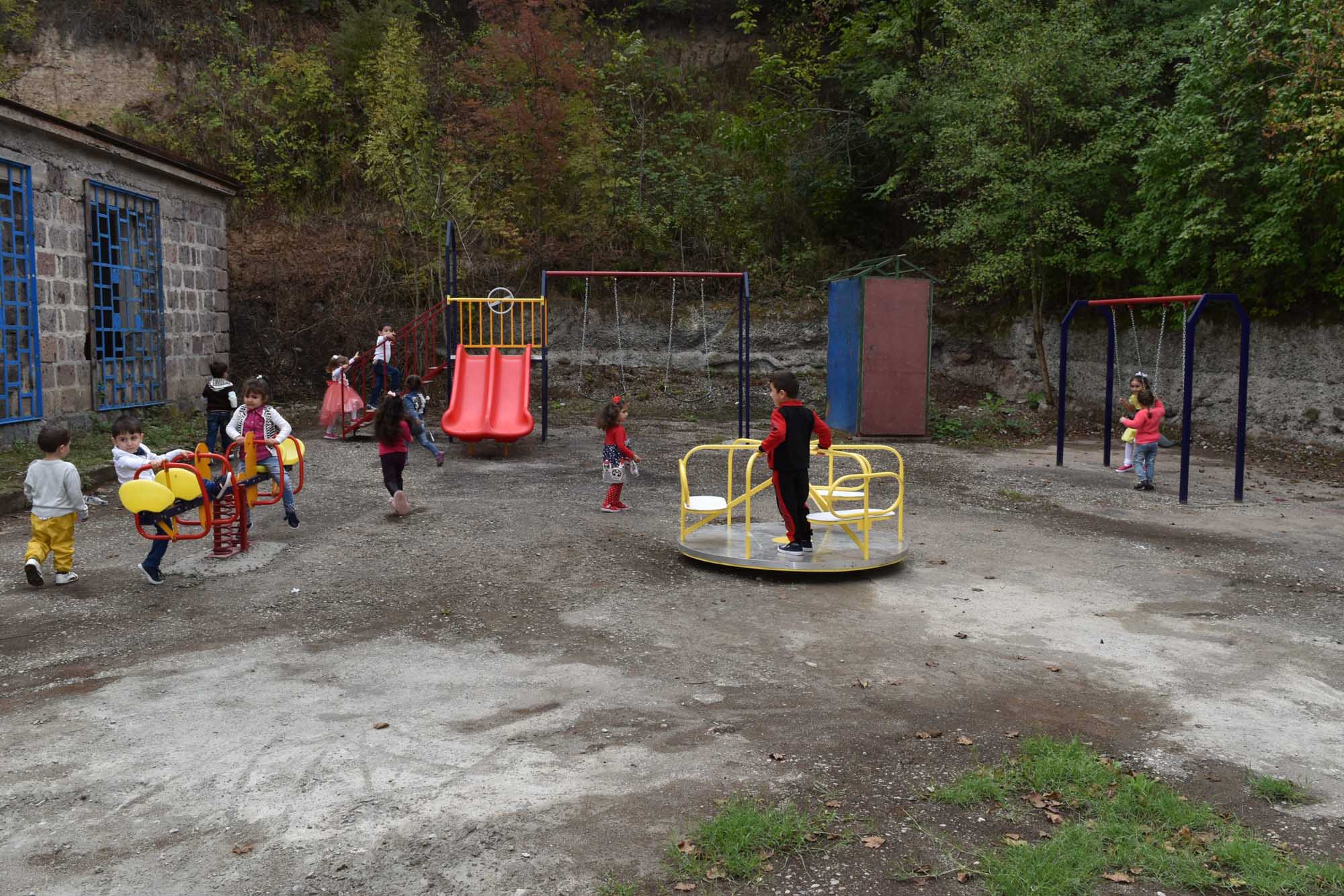 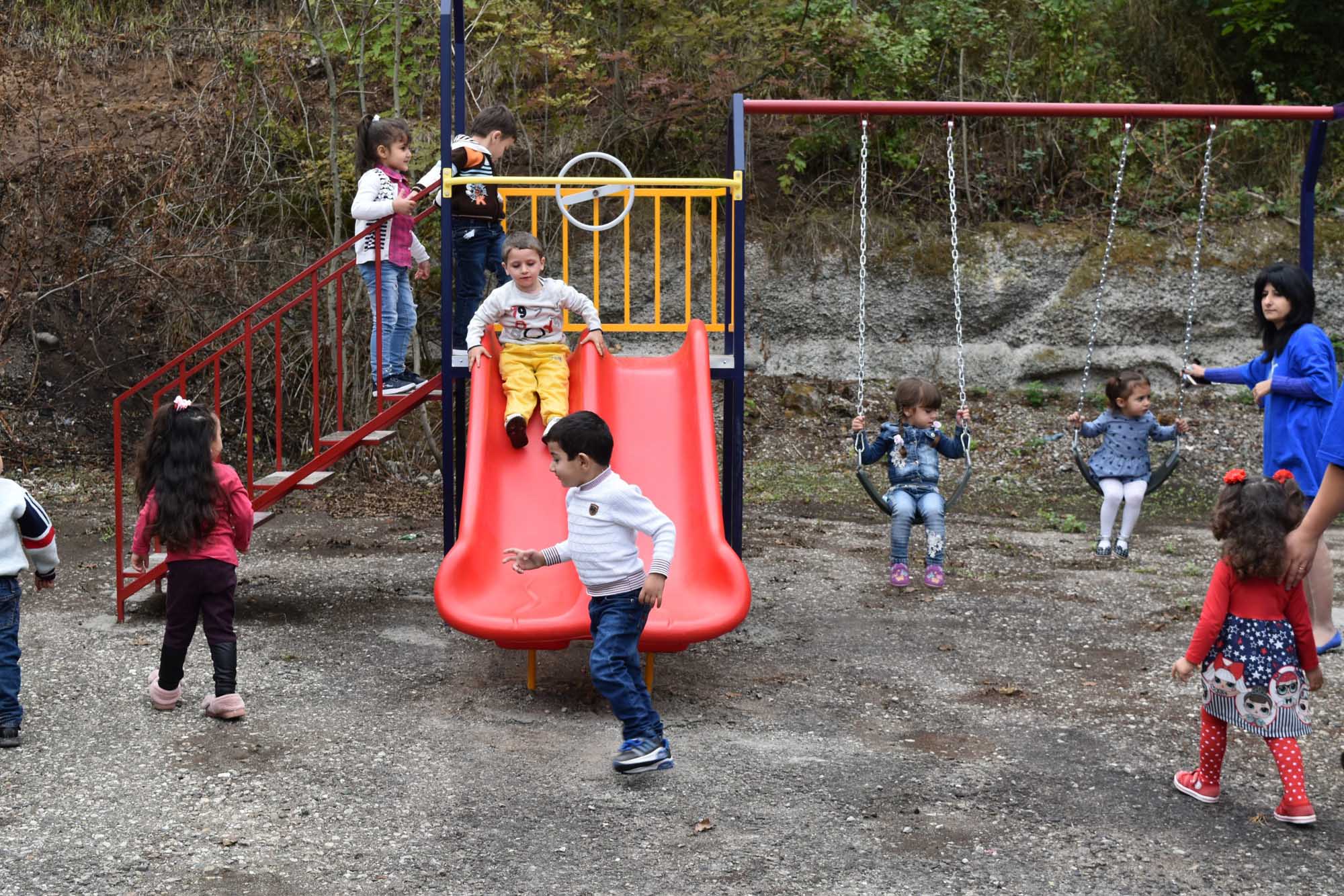 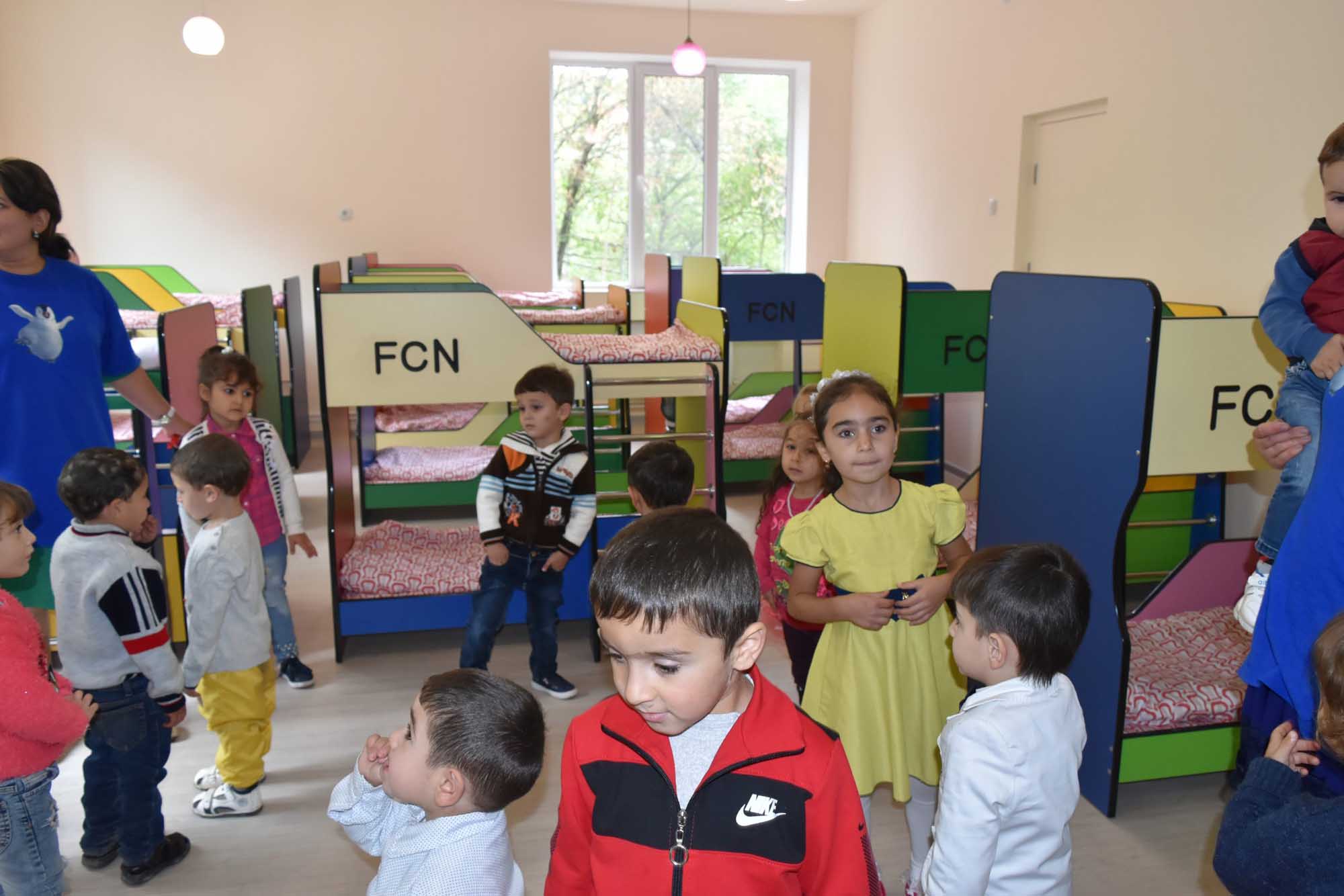 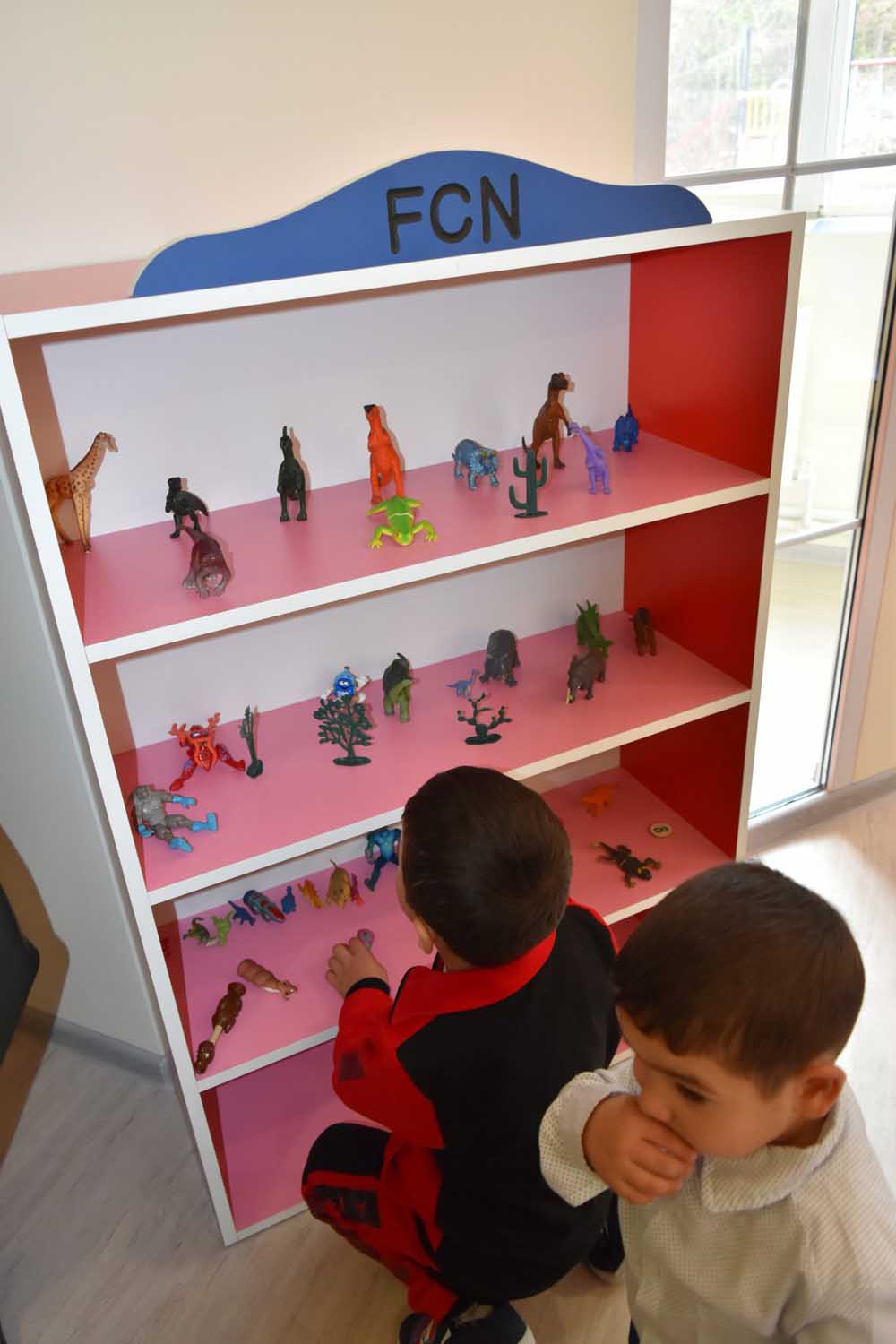 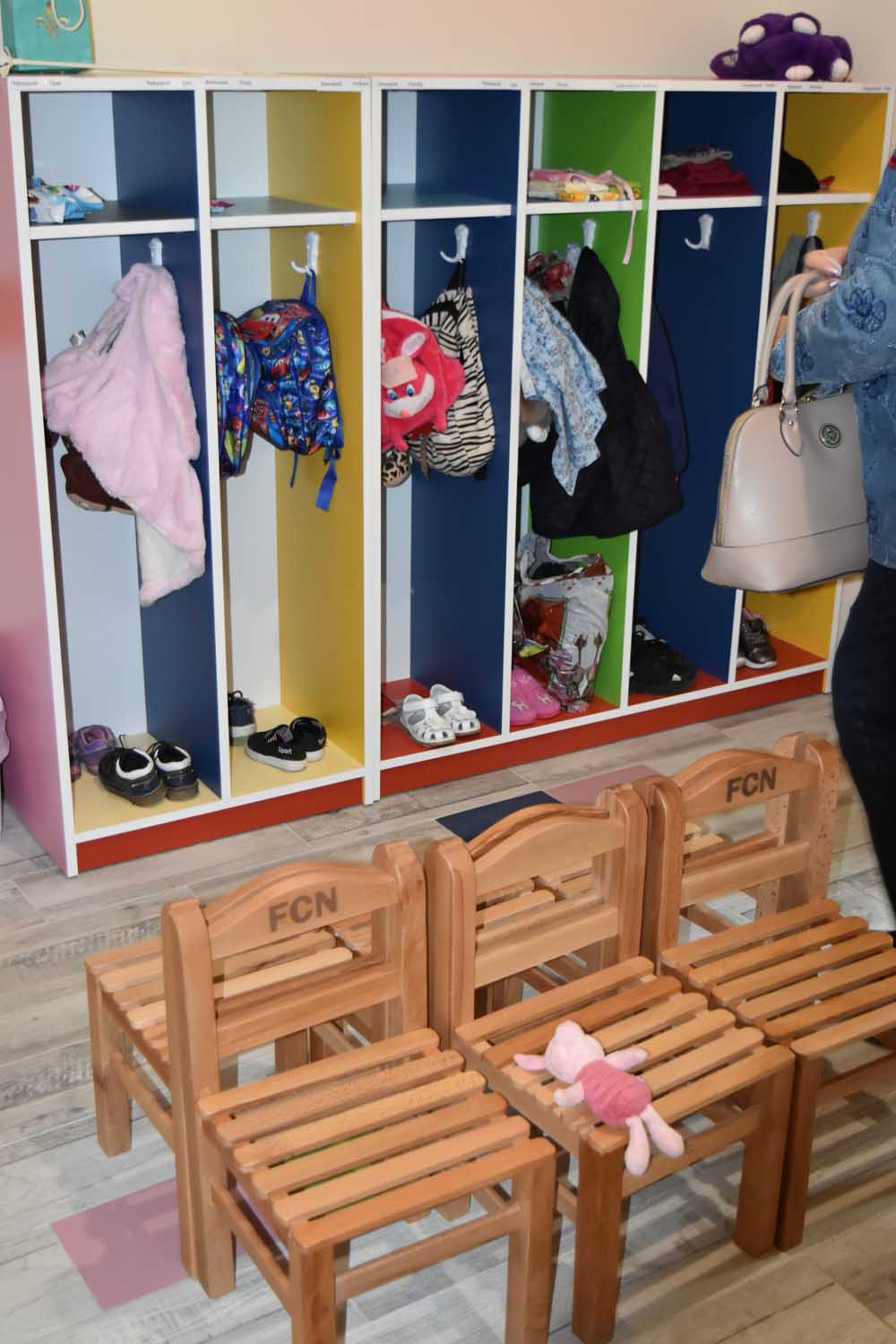 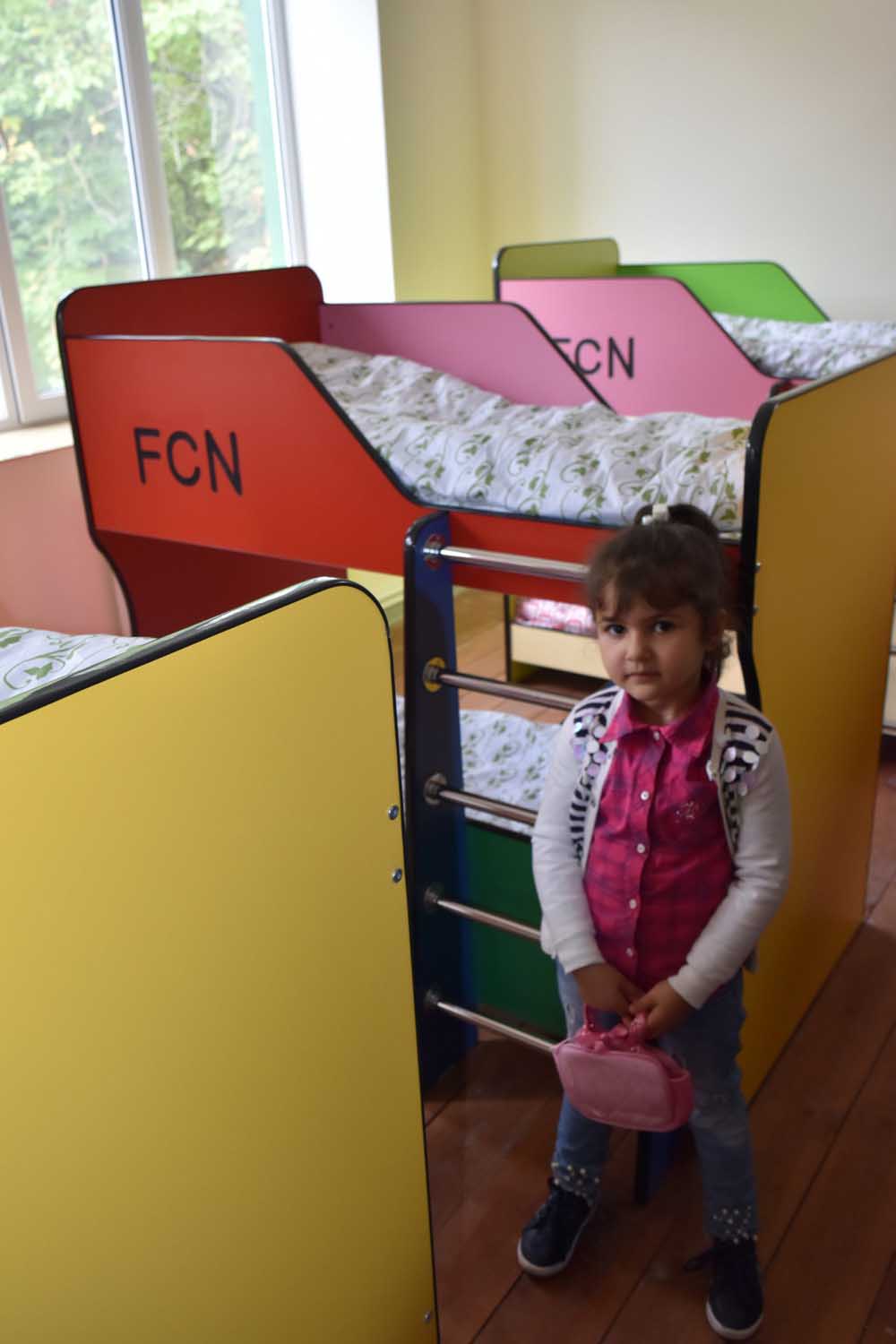 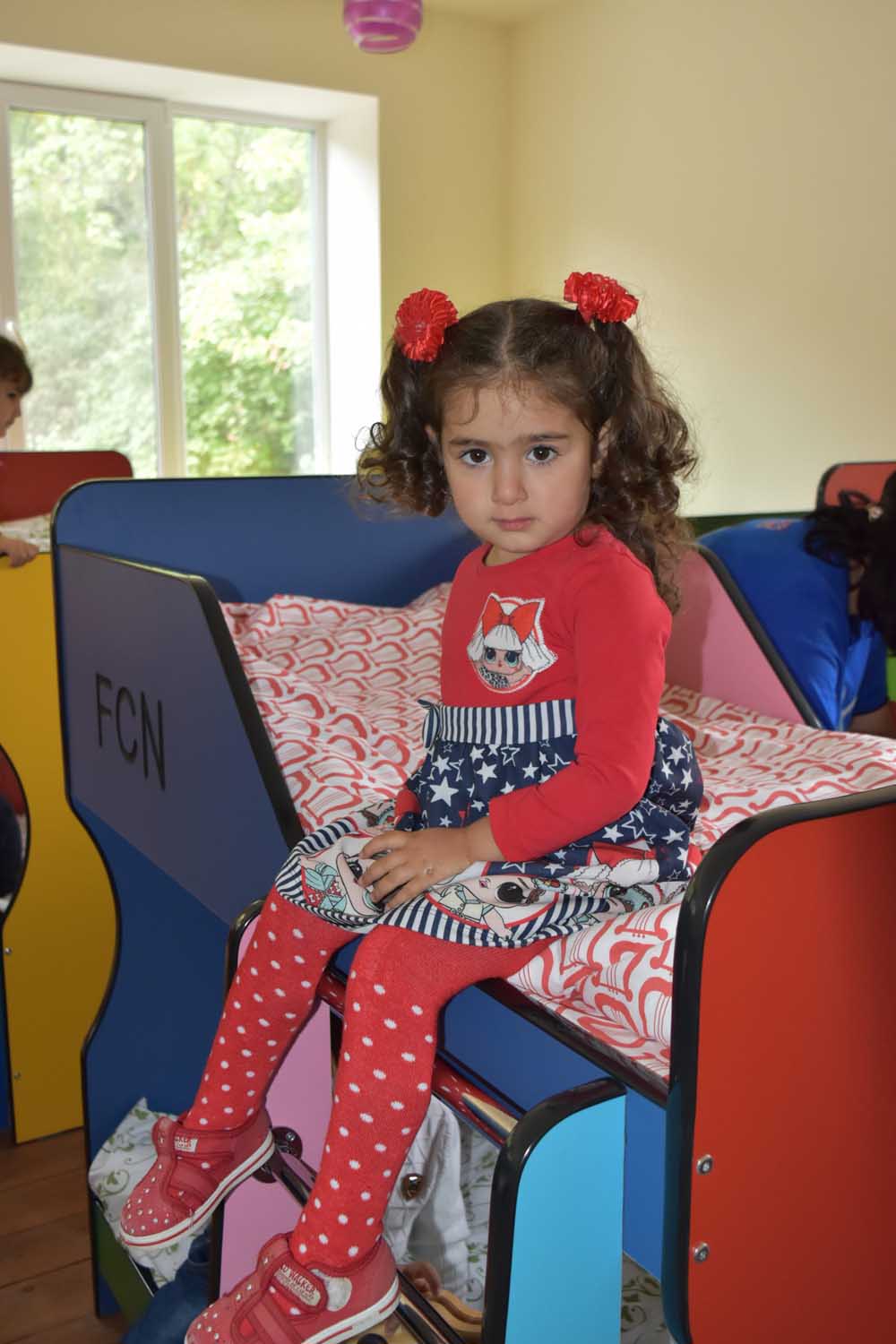 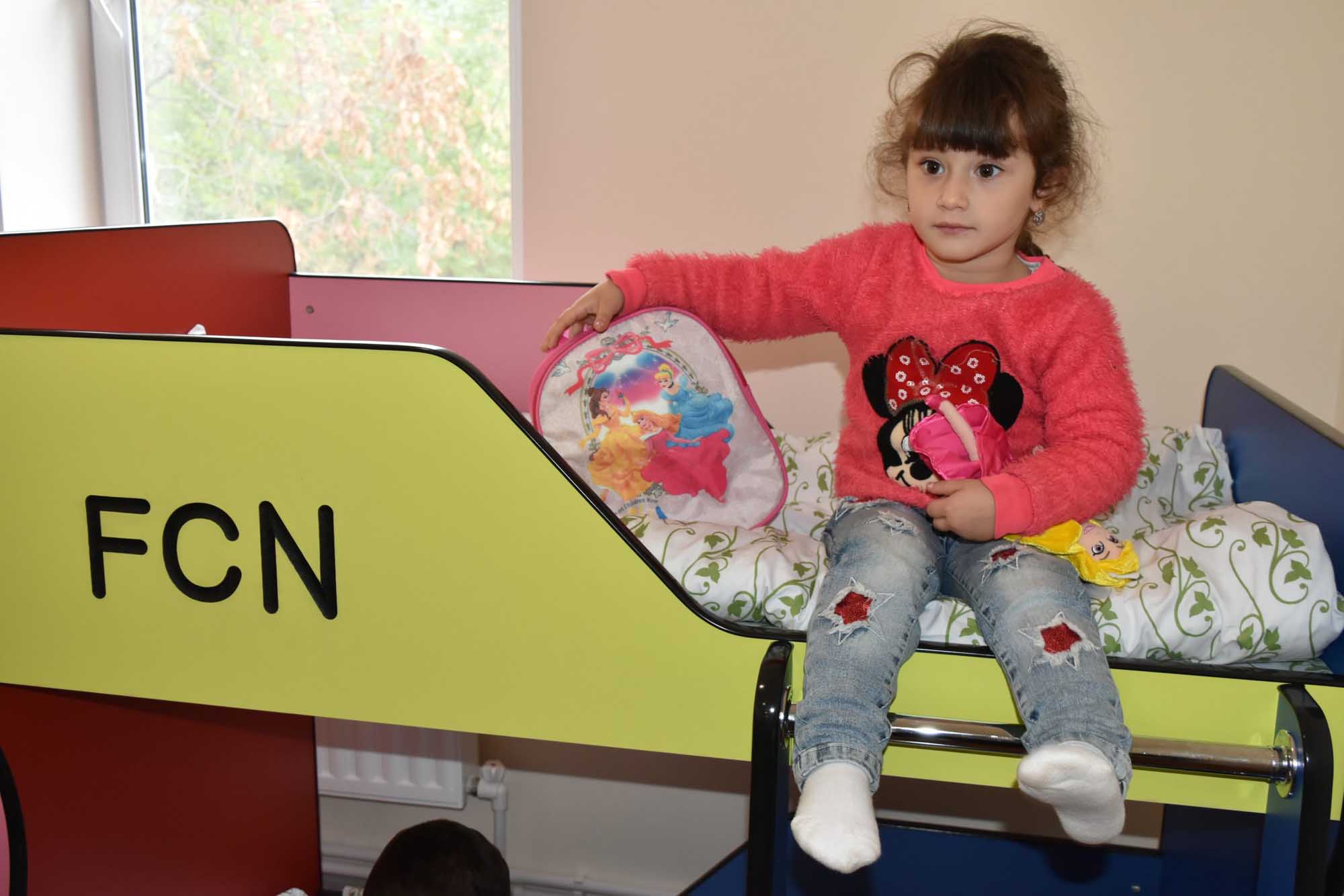