Skip to content
Beds, Bedding, and Furniture for Artashat #5 Kindergarten

Artashat (Armenian: Արտաշատ), is a town and urban municipal community in Armenia serving as the administrative center of Ararat Province. It is located on the Araks River in the Ararat plain, 30 km southeast of Yerevan. Artashat was founded in 1945 by the Soviet government of Armenia and named after the nearby ancient city of Artashat. The name of the city is derived from Iranian languages and means the “joy of Arta“. Founded by King Artashes I in 176 BC, ancient Artashat served as the capital of the Kingdom of Armenia from 185 BC until 120 AD, and was known as the “Vostan Hayots” or “court” or “seal of the Armenians”. The majority of the population in Artashat are ethnic Armenians who migrated from the Iranian cities of Khoy and Salmas, after the Russo-Persian War of 1826–28.

The economy of the town is based around food processing, building materials, and a small textile industry.

With an estimated population of 21,000, the town of Artashat has 5 schools (1-12 grade). The community leader requested beds with bedding and furniture to add the 7th group (30 students) to the newly renovated Kindergarten #5. In 2020, 30 new children will be able to attend kindergarten and live a fulfilling childhood. 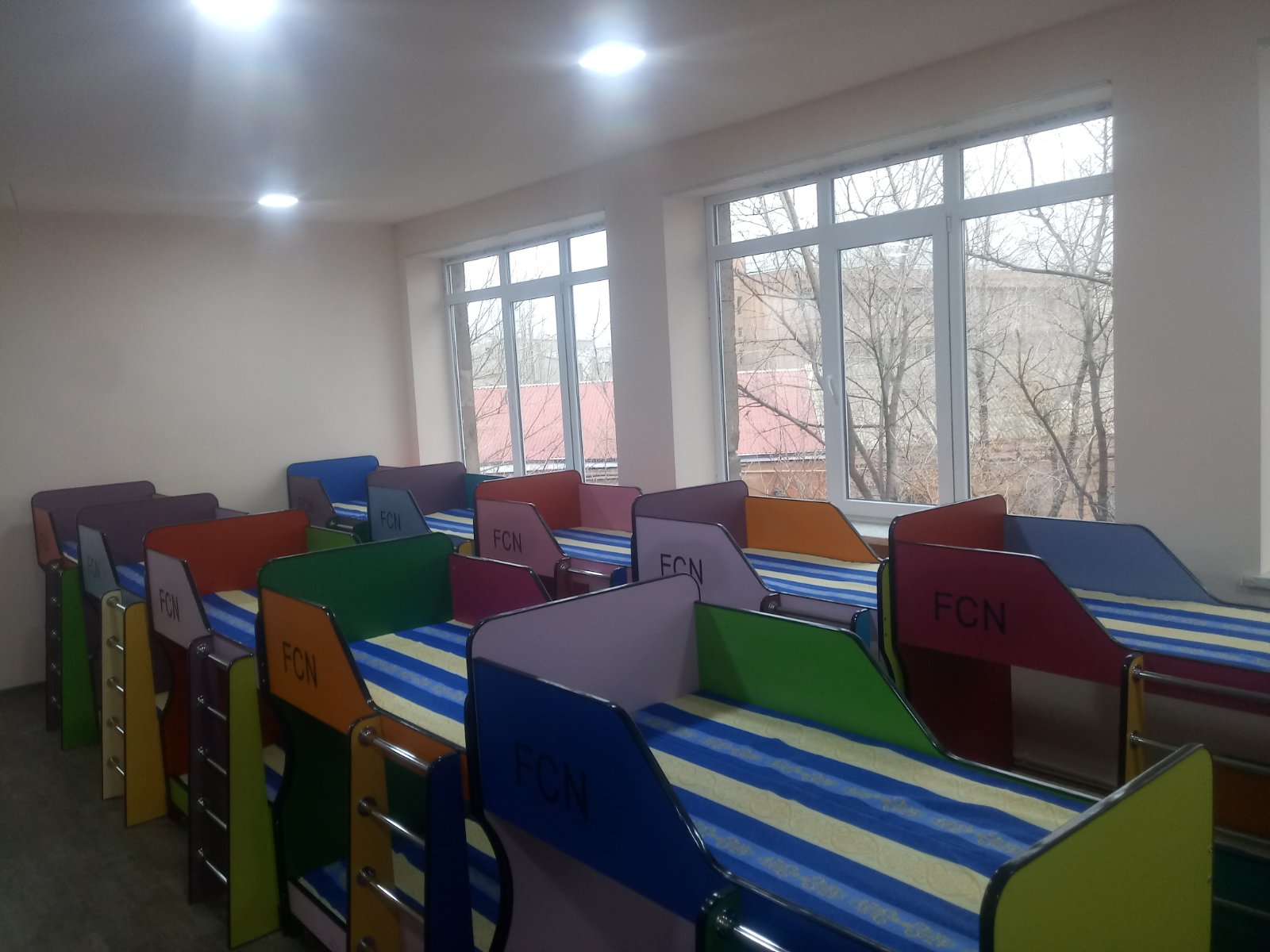 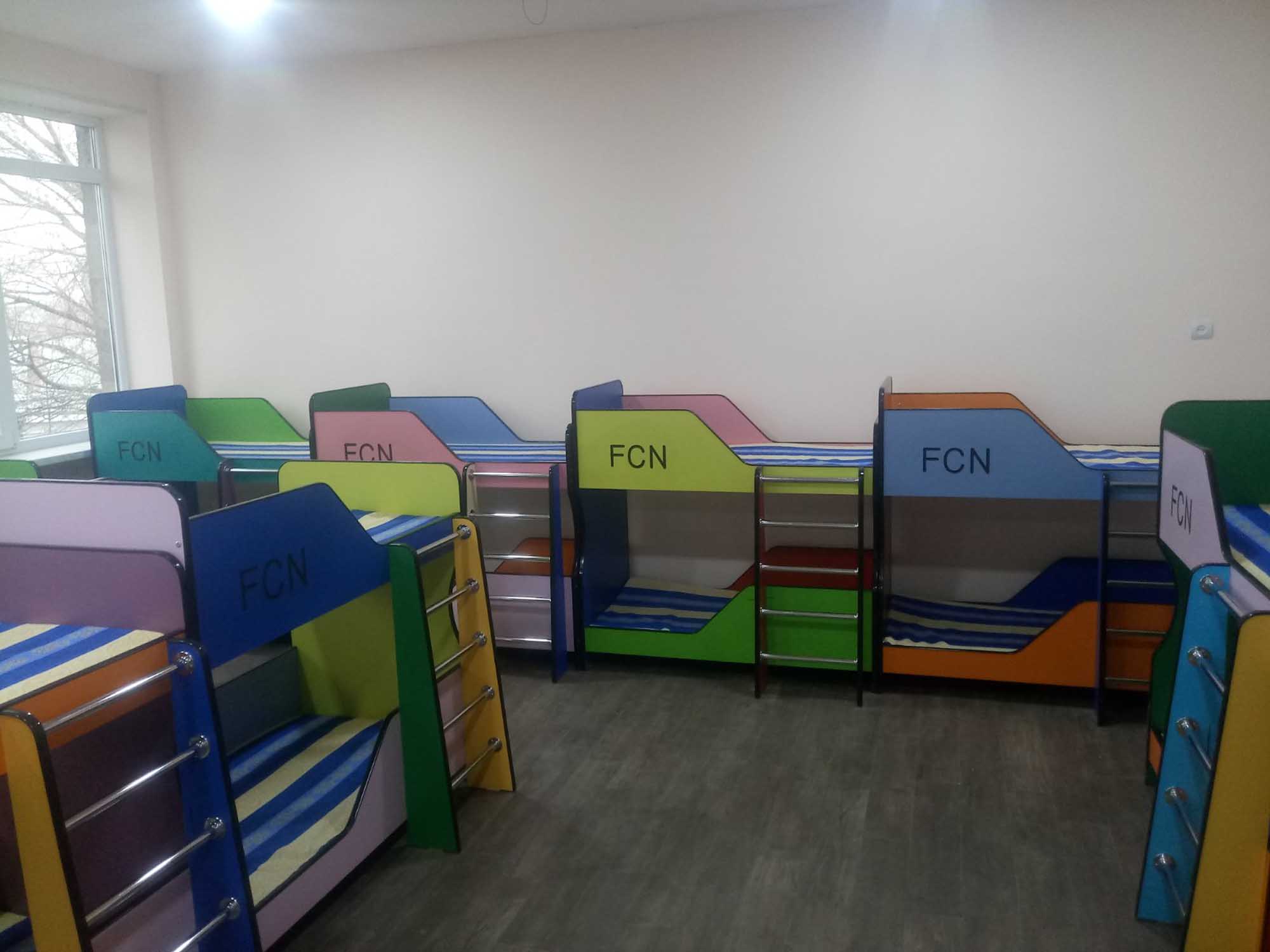 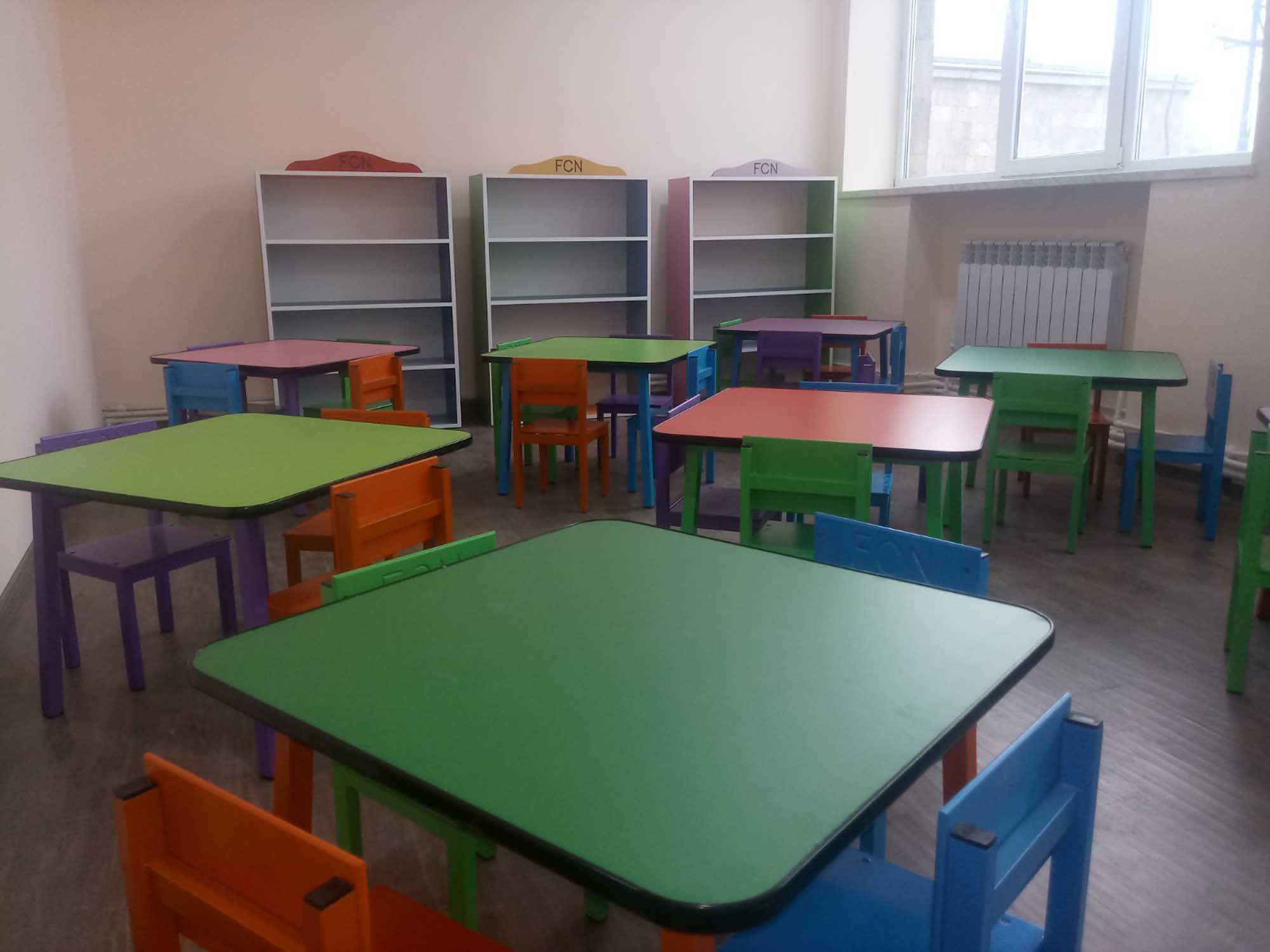 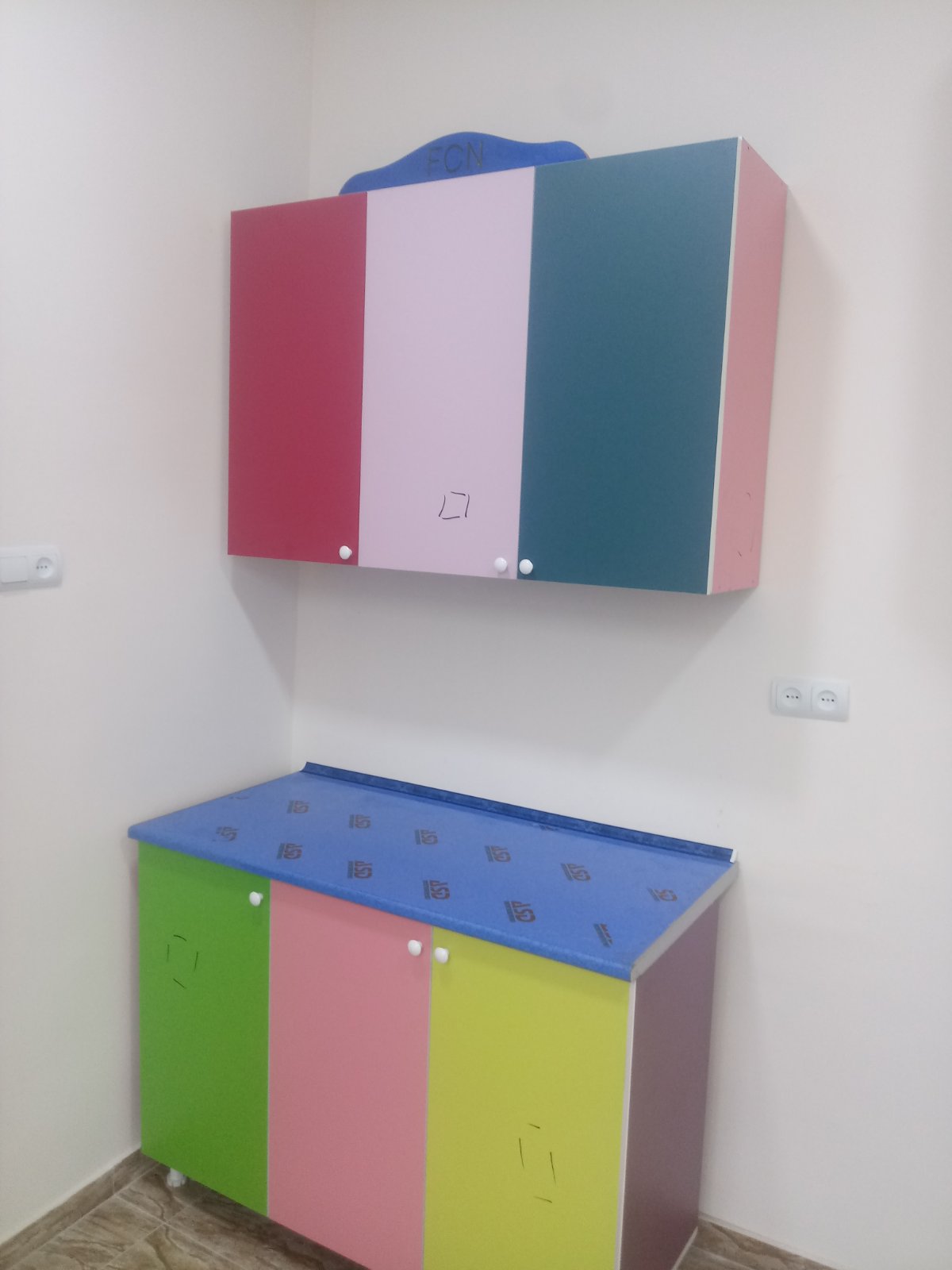 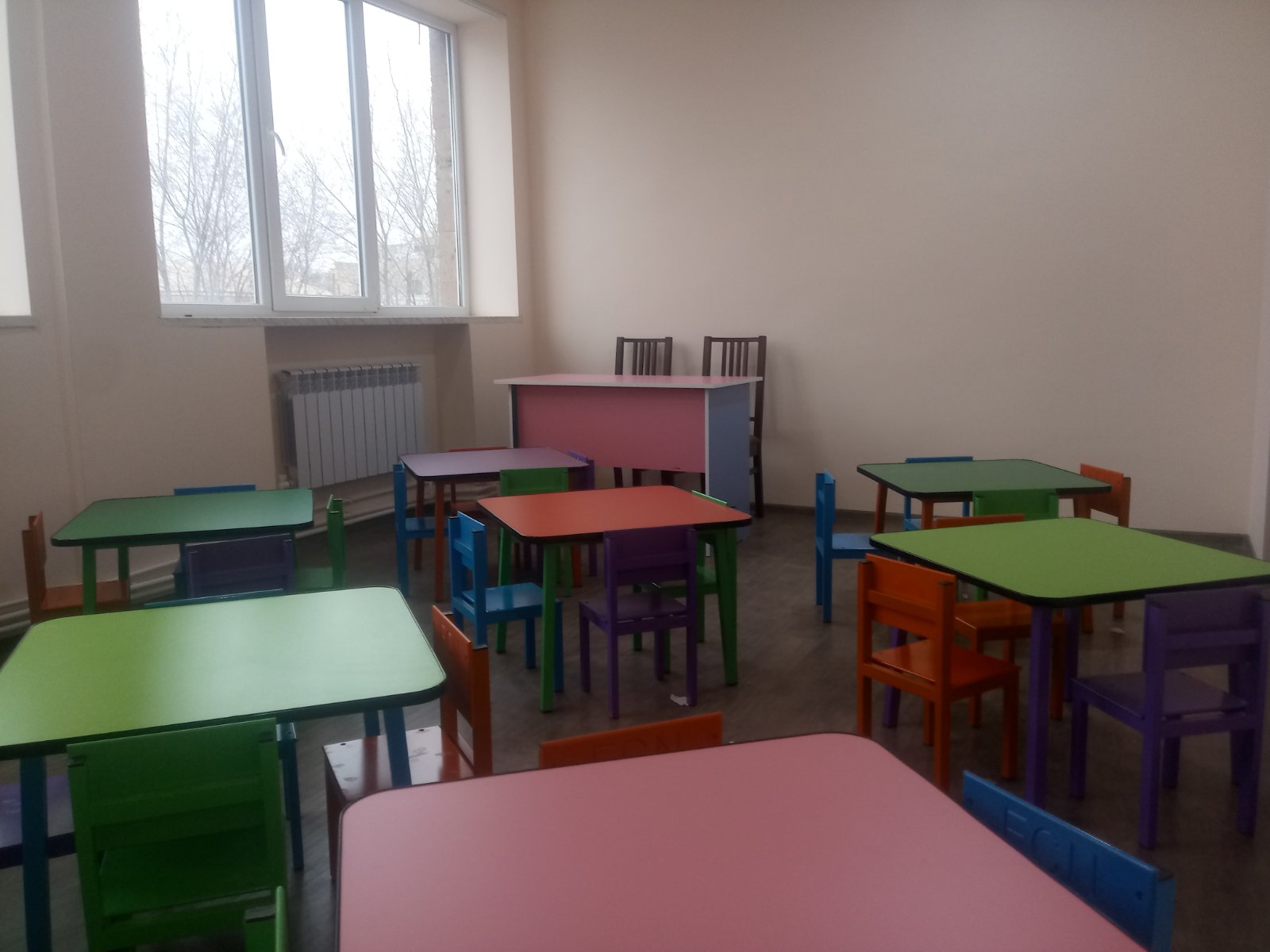 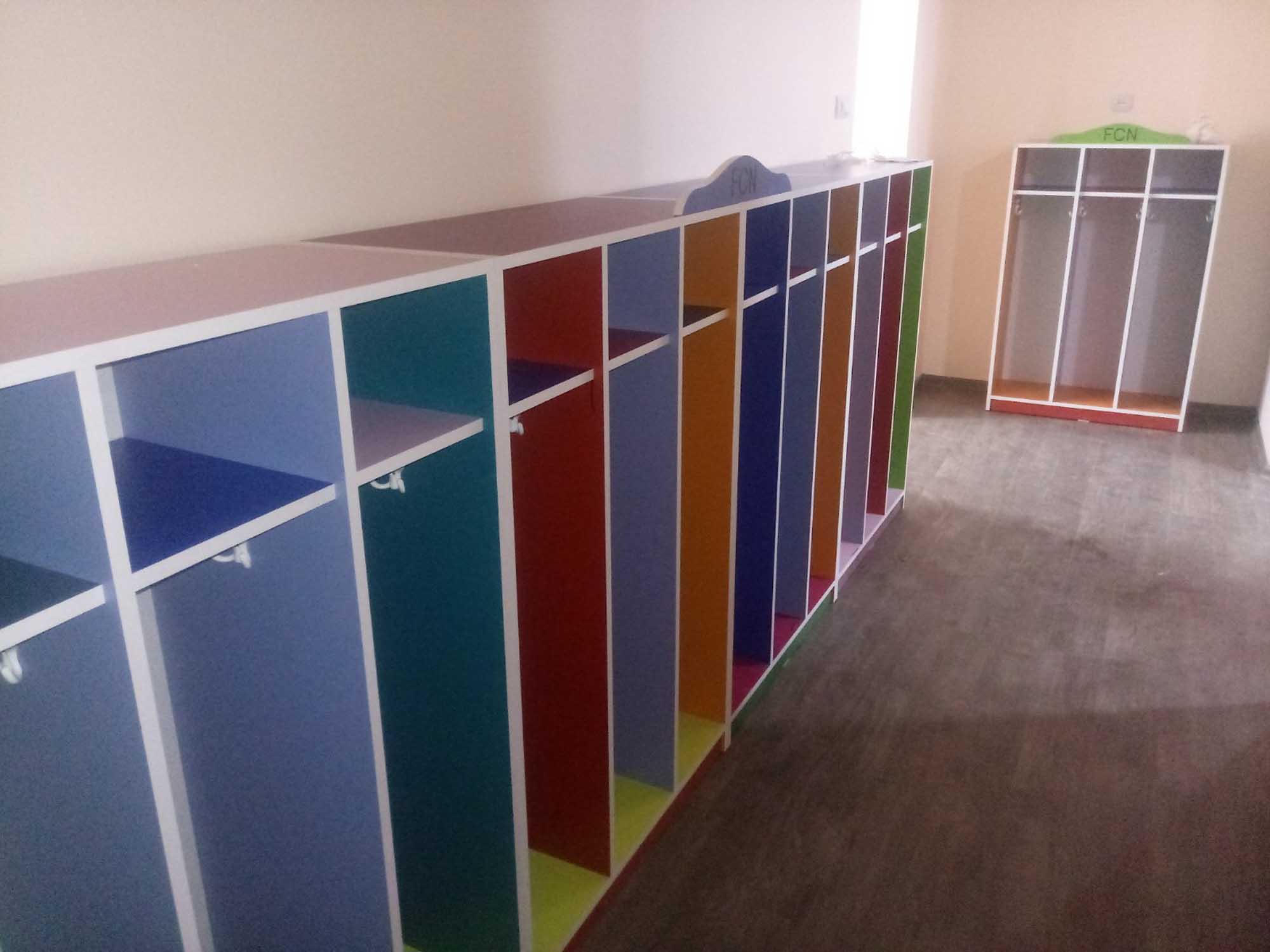