A Playground for Vank Kindergarten

Vank (Վանք, lit “monastery”) village is located in the Martakert region of Artsakh, 53km from Stepanakert. The village is surrounded by several historical monuments dating to the Middle Ages. The most prominent among them is the thirteenth-century monastic complex of Gandzasar (built from 1216-38), which overlooks the village and was built by the Armenian ruler of the principality of Khachen, Prince Hasan-Jalal Dawla.

Home to 1,300 residents, the villagers’ main source of income is agriculture, livestock, and tobacco manufacturing. The village has one kindergarten with 90 children.  Although the kindergarten is had been renovated and furnished, unfortunately, the kindergarten was lacking a safe playground for the children to play, be active, and grow up healthy.  In 2019, FCN installed a playground so that the children can make lasting memories while exercising their growing bodies. 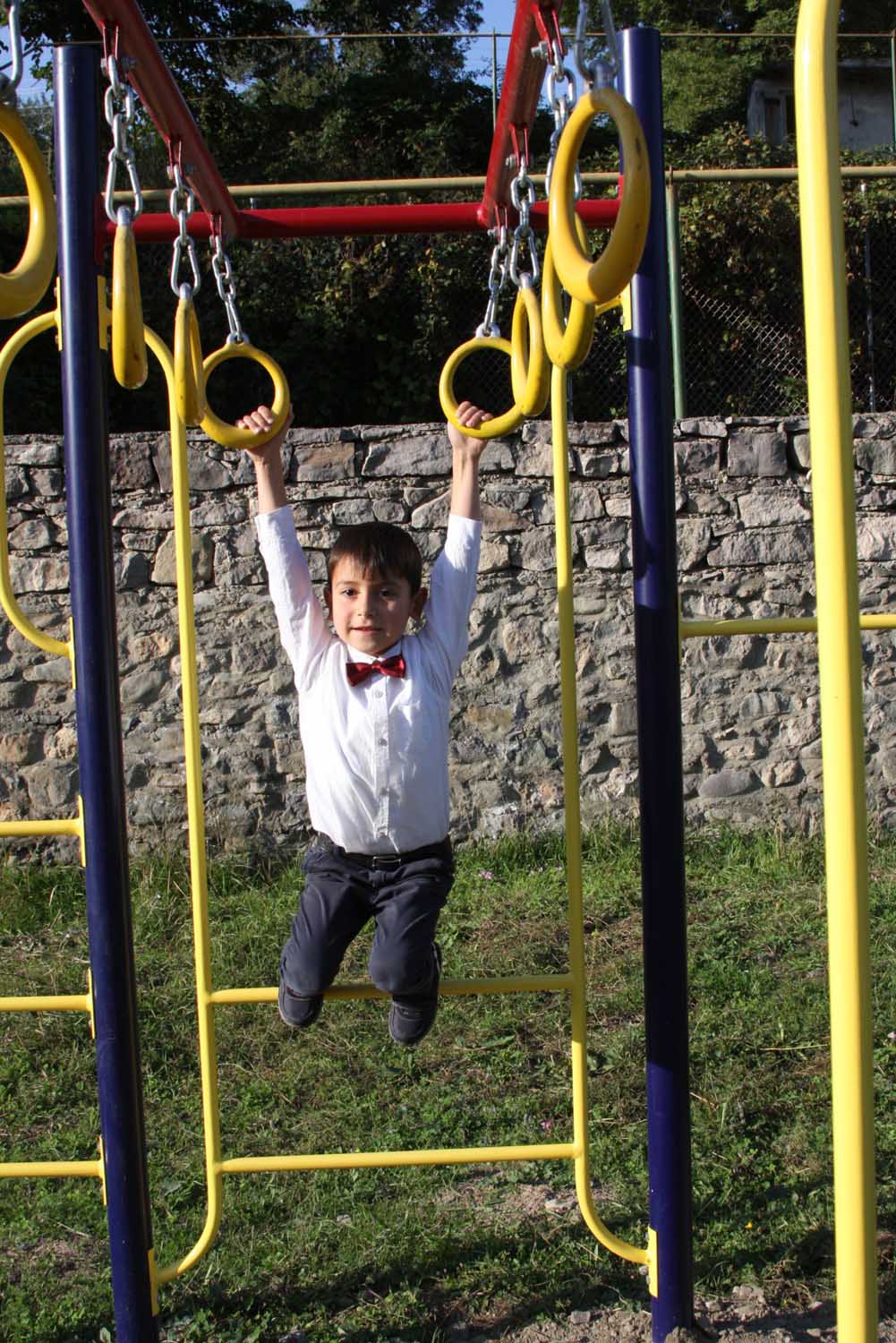 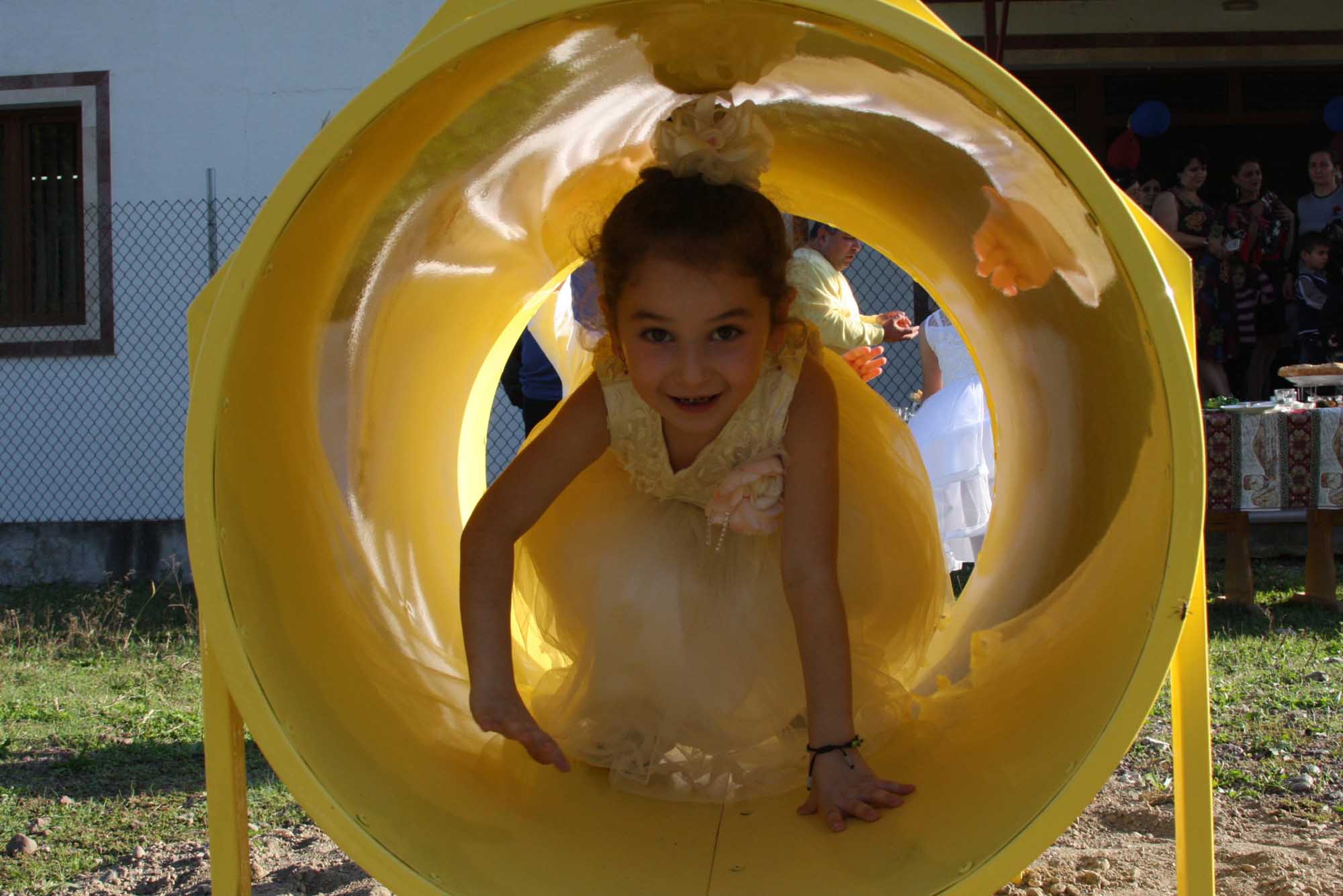 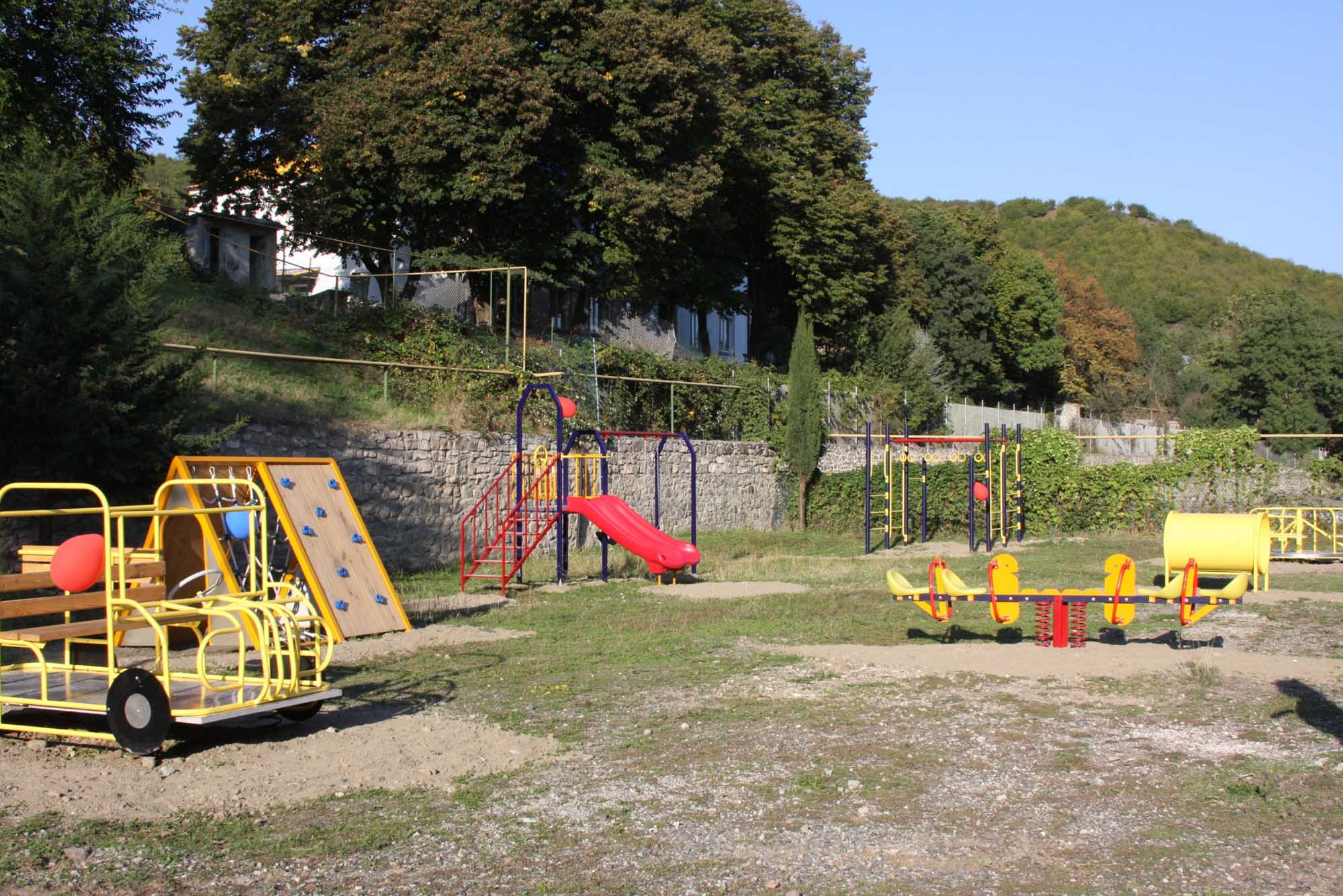 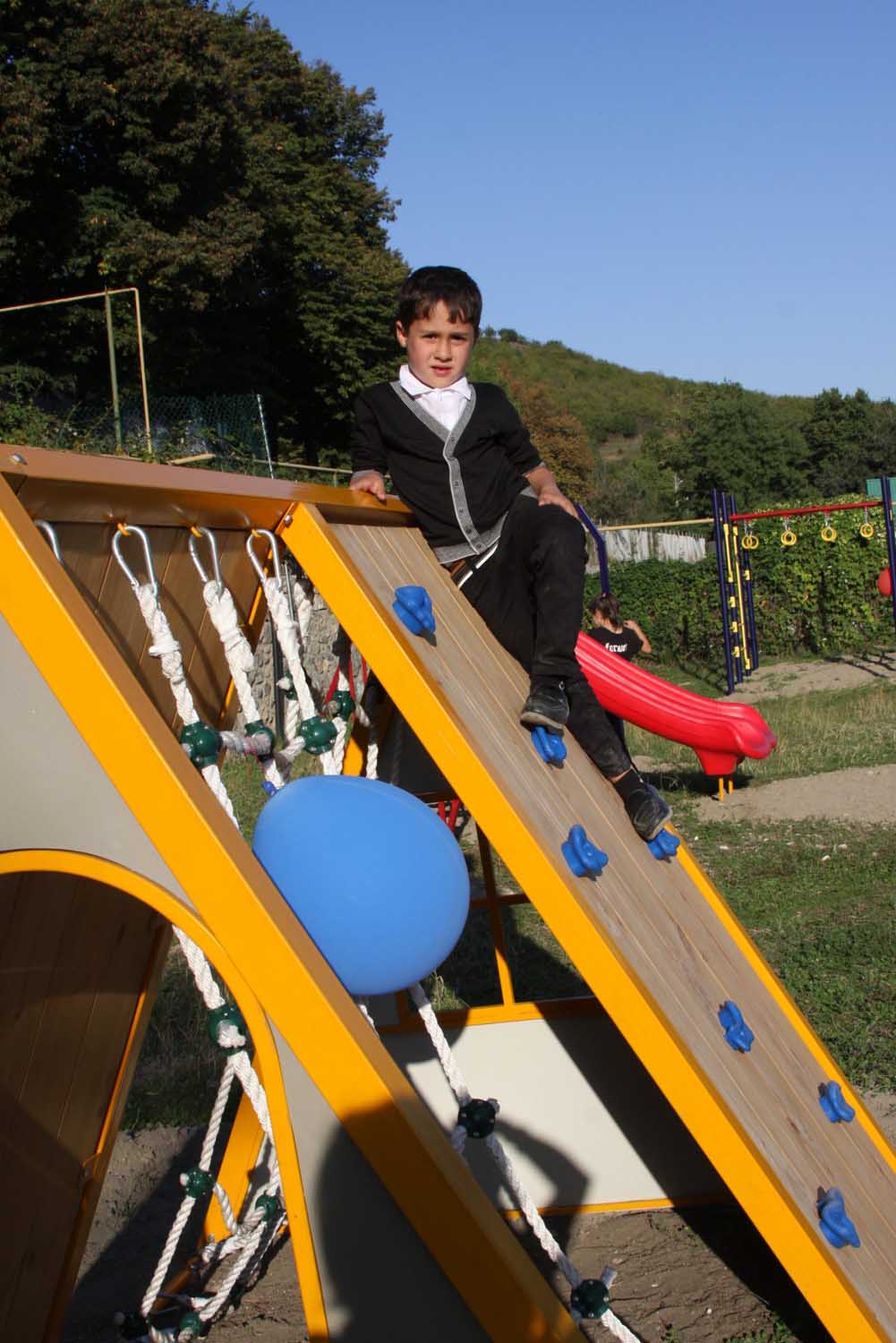 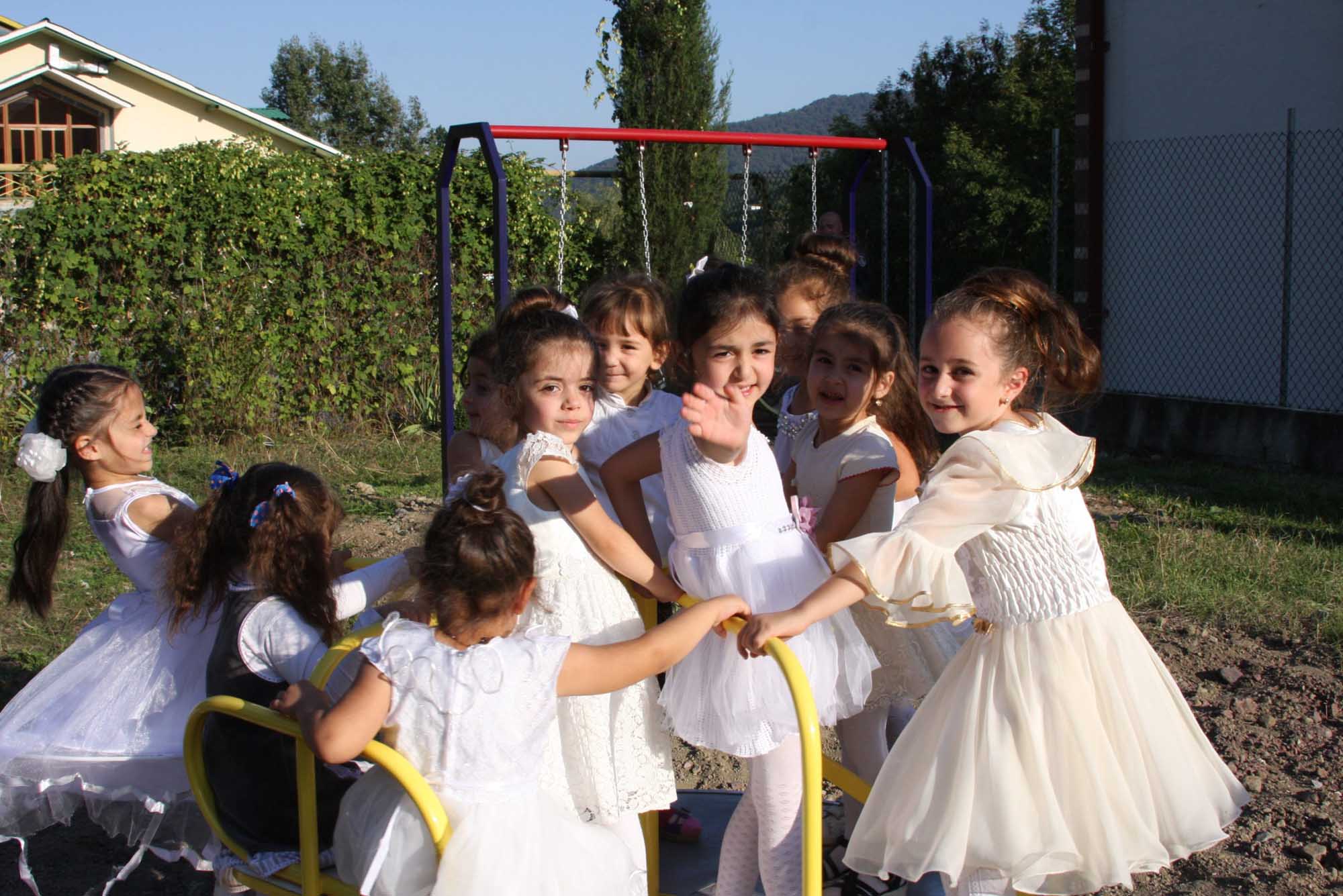